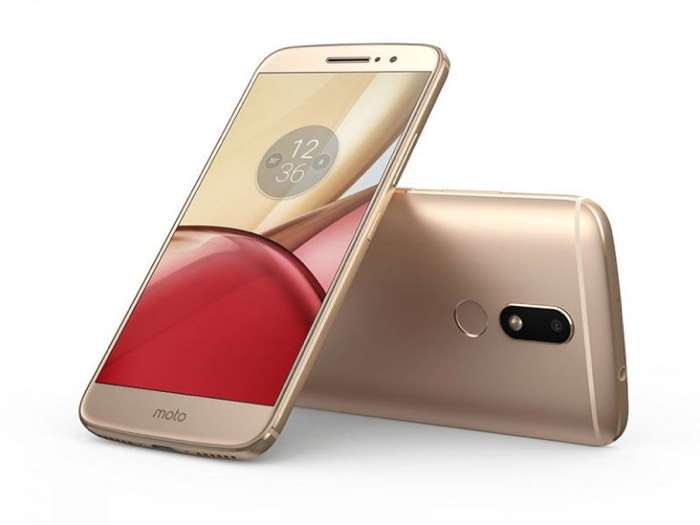 The Moto M is expected to get a successor this year, possibly in the second half of the year, which goes in line with the previous rumors.

According to a new rumor, Motorola Moto M2 is apparently in the pipeline, and is expected to see the light of the day in October later this year.

Original Moto M only launched in China initially followed by more markets later. This year things might be a little different and the handset is expected to launch in more markets, not just China at least at launch.

As far as the specifications are concerned, the alleged device is expected to come with a 5.5-inch display sporting a resolution of 1920 by 1080 pixels paired with 4/6GB of RAM and 32/64GB of internal storage on board.

Unfortunately, there’s no official word from the company about the existence of the handset or its launch detail so we’ll suggest our readers to take this with a grain of salt. We’ll update you as soon as we get any other information about the alleged device.