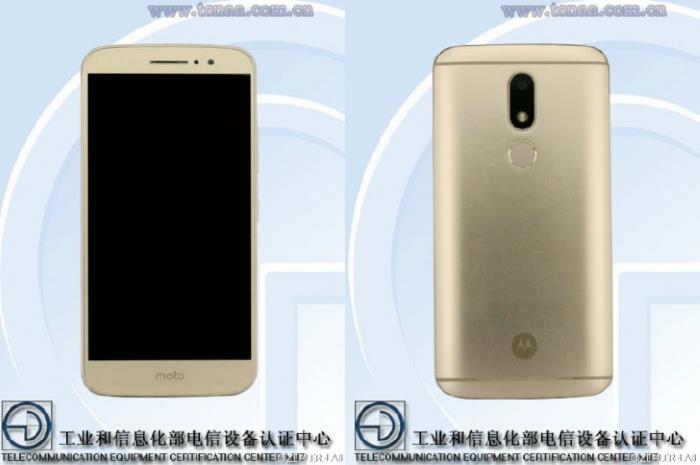 Motorola is apparently working on another new smartphone which is expected to launch in the coming weeks dubbed as the Moto M.

Not too long ago, the alleged Moto M was spotted on benchmarking website, and lately, it made an appearance on Chinese certification body TENAA.

The handset which was previously spotted came with the model number XT1663, but the one spotted on TENAA has the XT1662 model number. So, it could be one of the variants of the handset, or possibly a “plus” version of the handset.

The images shared on TENAA shows a premium metallic display with a fingerprint sensor on the back of the device — similar to Huawei handsets. Other specifications listed on TENAA includes a 5.5-inch display, a 3,000 mAh battery, 4G LTE support, and Android 6.0.1 Marshmallow as its operating system out of the box.

There’s no official confirmation if it will launched as Moto M or any other name, but we’ll find out soon.