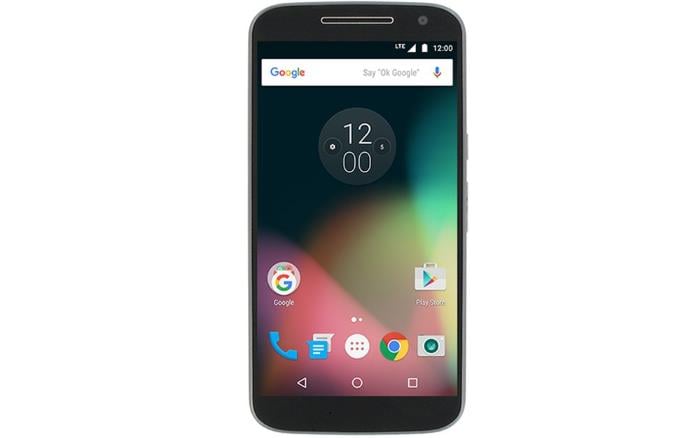 Motorola is expected to unveil the highly anticipated Moto G4 tomorrow in India. The handset is said to be exclusive to Amazon India.

Recently, the popular Twitter leaker Evan Blass leaked the press render of the upcoming Moto G4 revealing how the handset may look like when its officially released tomorrow.

It’s worth mentioning that Evan Blass has a very decent track record when it comes to leaking information and images of unreleased handsets so this may as well be the real deal. What’s interesting is there’s no fingerprint sensor which was rumored to make an appearance on the upcoming Moto G4.

As far as the specifications are concerned, Moto G4 and G4 Plus are expected to ship with 5.5-inch 1080p display and will run Android 6.0.1 Marshmallow as their operating system out of the box. Other rumored features includes 2GB of RAM, 16GB of internal storage, 13MP camera for photos and videos, 5MP front-facing camera, 4G LTE connectivity and a massive 3,000 mAh battery to make sure you don’t run out of juice.

We’ll update you as soon as Motorola introduces the latest Moto G4 and Moto G4 Plus. Stay tuned to Geeky Gadgets.