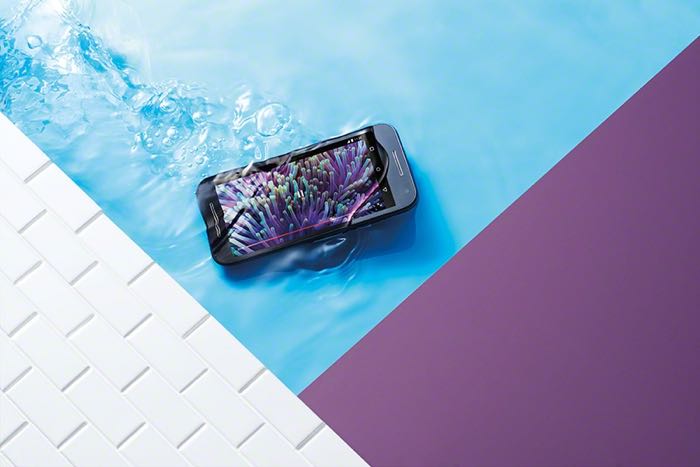 Earlier this week, Motorola introduced a number of handsets, including the new Moto G (2015). At the moment, the handset is only available at Best Buy and Motorola, but it appears carriers will also carry the budget-friendly offering in the coming months.

Motorola announced that Moto G will make its way to Virgin Mobile and US Cellular in the coming months. The company didn’t give out an exact availability date, but let’s hope it’s not too far.

The #MotoG will also be available via Virgin Mobile, Virgin Data Done Right and US Cellular over the next few months.

The new Moto G (2015) comes with a decent set of specifications considering the price tag it comes with. There’s a 5-inch display sporting a resolution of 1,280 by 720 pixels as well as a quad-core Qualcomm Snapdragon 410. There are two variants available this time: one features 8GB of internal storage with 1GB of RAM, while the second variant boasts 2GB of RAM and 16GB of internal storage. Both variants feature a microSD card slot of up to 32GB of internal storage for extra storage.

Other features include a 13MP camera for photos and videos as well as a 5MP front-facing camera, a 2,470 mAh battery and ships with Android 5.1.1 Lollipop as its operating system out of the box.

There’s no word about the pricing from these carriers, but they should be competitive nonetheless. We’ll update you as soon as we get more details about the launch of Moto G on any of the above-mentioned carriers.