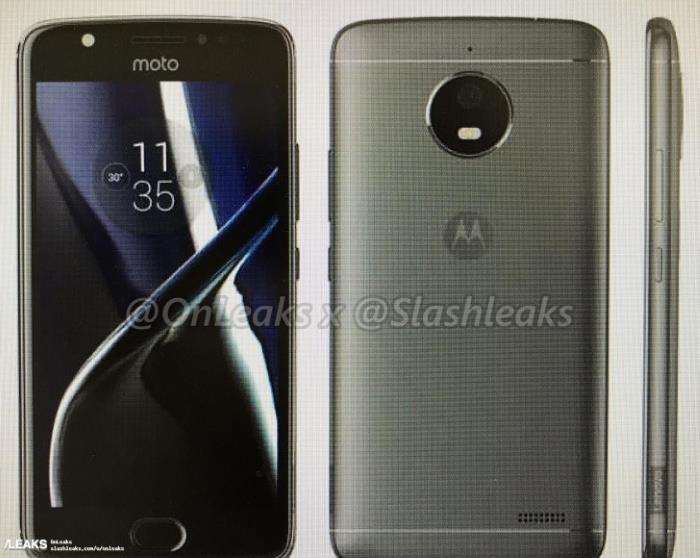 Over the past few weeks, we’ve heard about the Moto E4 and Moto E4 Plus, including leaked images and product details.

Recently, the complete specifications of the alleged Moto E4 and Moto E4 Plus have leaked along with the pricing information of the handsets.

Moto E4 comes with budget-friendly specifications on board, featuring a 5-inch 720p display with the processing handled by a 1.3GHz quad-core MediaTek MT6737M processor paired with 2GB of RAM and 16GB of expandable storage on board. Other features includes an 8MP camera for photos and videos, a 5MP front-facing camera, a 2,800 mAh battery, 4G LTE, Bluetooth 4.2, optional NFC, Wi-Fi 802.11n, GPS and ships with Android 7.1.1 Nougat as its operating system out of the box. As for the pricing, the handset is expected to cost around €150 unlocked and SIM-free in Europe and will be available in gray, blue and black color option.

The Moto E4 Plus retains most of the specifications of the Moto E4, except that it will come with a 13MP camera for photos and videos as well as a bigger 5,000 MAh battery. The handset also carries a bigger 5.5-inch 720p display, 3GB of RAM and will cost around €190 in Europe.

We will update you as soon as the smartphone is officially announced by the company.