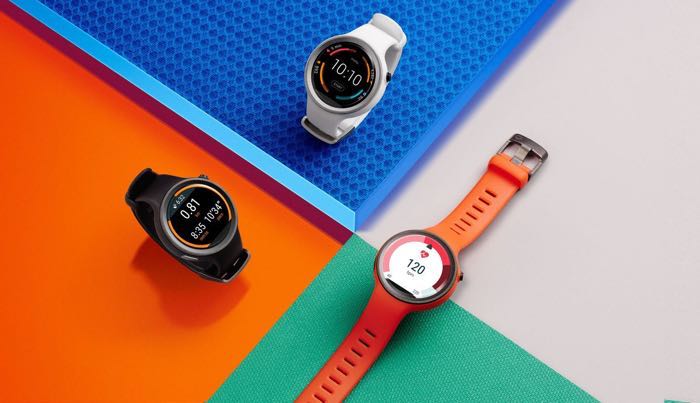 If you’re thinking about getting your hands on the Moto 360 Sport, there’s a piece of good news for you as the smartwatch has received a price cut in the US.

Amazon is now selling the Moto 360 Sport for just $186.99 instead of its usual $200 price tag. However, it’s worth mentioning that only the black colored variant is available at this price, other colors are still being sold at the normal $200 price tag.

It’s not just Amazon, other third-party retailers like B&H are also offering a $100 discount. Officially, Motorola is selling it for $299.99, but it comes to $199.99 when you use JUNE360SPORT as the discount code at check out.

The smartwatch features a 1.37 inch round display that has a resolution of 260 x 325 pixels, Qualcomm Snapdragon 400 processor, 512MB of RAM, 4GB of storage and ab Adreno 305 GPU, the device also comes with a 300 mAh battery, WiFi, Bluetooth and Google’s Android Wear OS.

Anyone interested in picking up the Moto 360 Sport smartwatch? Let us know using the comments below.