This is just too good to be true; some folks over at Techdy managed to get their hands-on the much-rumored budget iPhone that aims to compete against all the low-end Android handsets. The news emerged from M.I.C gadget blog—that has a solid history in this field— who posted some hands-on pictures that allegedly show the much awaited budget iPhone. The leak suggests that the budget iPhone is set to launch with iPhone 5S later this year. 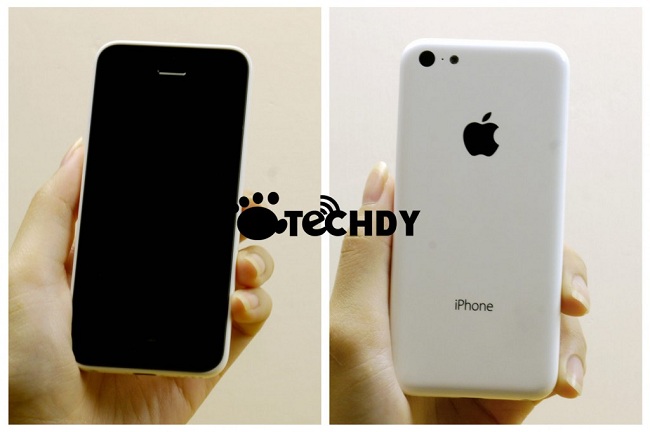 Techdy has posted a video alongside a gallery that shows the budgeted iPhone in white color. We cannot be sure how much truth lies in this leak but it appears to be the real deal. There is no news about how they managed to get their hands on a device that is not yet announced by the company but if we just believe it for a second that this is the real thing, the site claims that the device doesn’t look cheap at all. 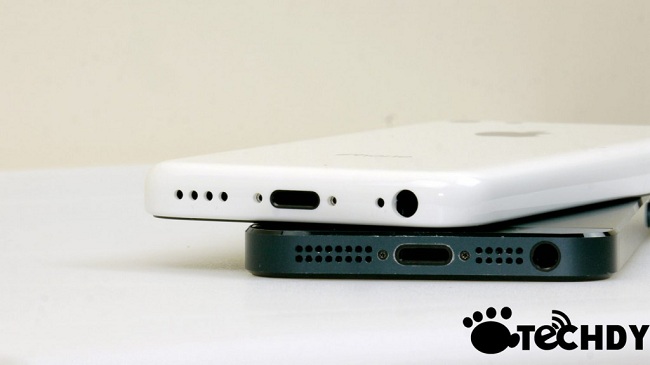 It is made of polycarbonate plastic with Apple logo at the rear shell – the same material that is used by Nokia in its Lumia range. The phone is said to have a 4 inch screen just like its predecessor, iPhone 5. Other than that, it is expected that the device will run iOS 7 so we can just assume that it will come with some decent specifications as well. At the bottom, the phone has a lightning port, four speak holes, a headphone jack and a small hole for a microphone.

The Budget iPhone from TakeMovi on Vimeo.

At the moment, we are cannot say how much truth lies in this. All we have to do now is wait for the official announcement by the company. Till then, head over to TechDy to view the full gallery of the alleged budget iPhone.