Monaco, basically Ocean’s Eleven in indie video game form in case the name is unfamiliar, has already recouped the $100,000 investment which allowed it to exist in the first place. Investors Indie Fund, including the likes of Braid creator Jonathan Blow have a history of backing games that make their money back quickly after launch, having helped bring Antichamber, Dear Esther and more to the market. A Humble Store pre-order promotion helped Monaco make it even faster. 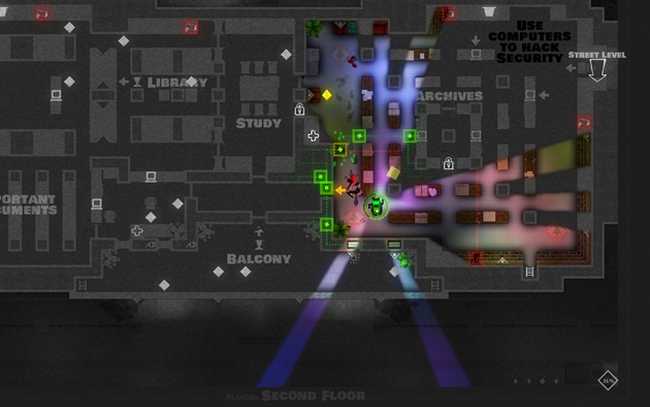 “For me the most significant thing about the early success with regards to Indie Fund is that it shows that there are many ways of approaching funding, from crowdfunding to investment models like Indie Fund, to personal loans – I know a number of devs that have taken loans from other devs – to the traditional publisher model,” Monaco dev Andy Schatz said. “More options means the studios can customize their relationships to fit their personalities and their projects.”