Notch, the man behind indie behemoth Minecraft and upcoming card battler Scrolls has taken the time out to make a new game, reportedly inspired by Super Hexagon, Fez and his ceiling. The game, though more of a prototype is meant to replace his entry into the Ludum Dare game design competition and is offered online at no cost. 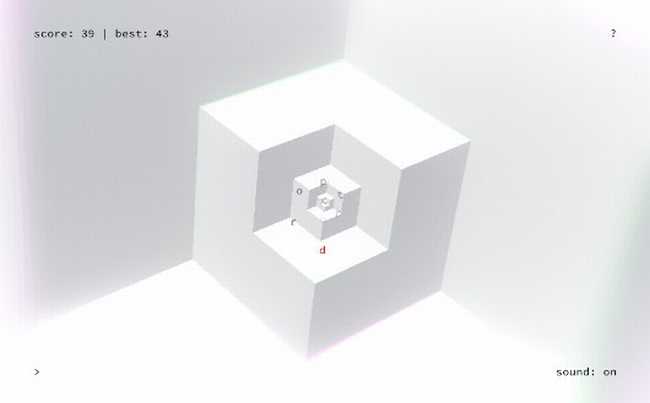 While the game doesn’t seem to be the most stable bit of software ever created and is not above occasionally crashing your browser, anything that involves word games, music and sprang from the same mind as Minecraft must be worth your time. Not to mention if this turns out anything like Minecraft, you’ll be paying for the privilege of playing the alpha sooner rather than later.