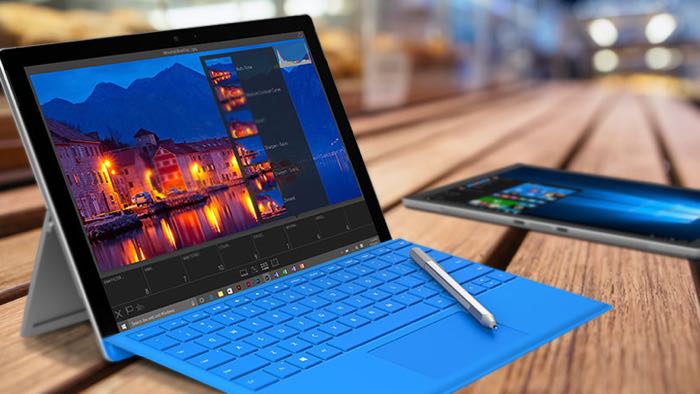 If you’re based in the United Kingdom and are interested in picking up the Microsoft Surface Pro 4 tablet, there’s a good news for you.

Microsoft has slashed the price of the Surface Pro 4 in the United Kingdom. However, the discount is only applicable on the Core i5 model featuring 8GB of RAM and 256GB of internal storage.

Customers interested in the tablet can grab it for £969 instead of £1,079, a discount of £110. This is a good deal as Surface Pro 4 is a very decent device considering the specifications it comes with.

You have to act fast if you’re interested in picking up the Surface Pro 4 as the promotion is set to expire on November 20th.