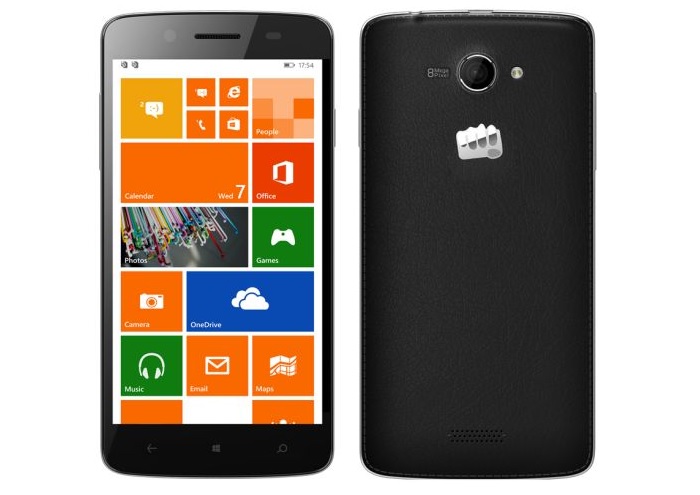 The handset doesn’t come with extraordinary specifications, but considering the price tag, it’s still very decent. The Canvas Win W121 comes with a 5-inch HD IPS display, as well as a quad-core Snapdragon 200 SoC clocked at 1.2GHz with 1GB of RAM and 8GB internal storage with a microSD card slot of up to 32GB.

Other features include an 8MP camera with LED flash for photos and videos, 2MP front-facing camera, dual-SIM support and runs Windows Phone 8.1 as its operating system. The handset comes with a Rs 9,500 price tag ($158).

The second in the list, Canvas Win W092, comes with a 4-inch display, and is powered by the same Snapdragon 200 quad-core processor with 1GB of RAM and 8GB of internal storage with a MicroSD card slot, 5MP camera, 0.3MP front-facing camera, a 1,500 mAh battery and runs Windows Phone 8.1. It comes with a lower Rs 6,500 price tag.

Both devices will hit the retail shelves in the country in July 2014.