Meizu is working on its full force to enter the US market, and is expected to showcase some of its devices at the Consumers Electronics Show 2013 next week, which will take place in Las Vegas from January 7-10th. Like every other manufacturer, Meizu has its own app store for users using its devices.

In an attempt to promote its App Store, Meizu is offering developers 100 percent revenue on sales generated from their App Store, which might look like an attractive offer for developers. 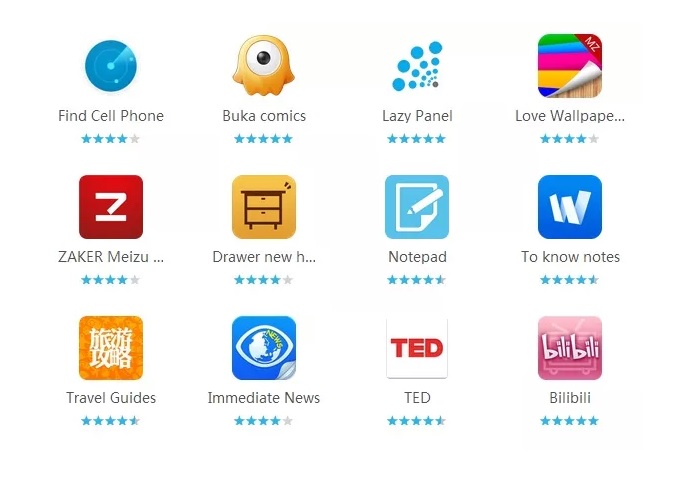 Normally, App Stores such as iOS App Store or any other for that matter, takes their own cut on the sales developers make on their app stores. It may not be too much, but it still ends up in big amounts for popular applications. Normally, Apple and Google Play Store racks up 30 percent of the sales, but Meizu is going to offer developers 100 percent revenue.

Meizu also has its own SDK application that can be found on Meizu’s developers website. The SDK doesn’t only allow users to create applications in a simple way.

The offer may sound interesting, but we’re not sure how many developers are willing to give this a try. I guess we’ll find out in the near future if it can attract as many developers or not. Additionally, mark you calendars for CES 2014, as there’s going to be a lot of gizmos and gadgets at the event, and we’ll try to make sure we can bring every bit of it to our readers.