Traditionally, people believed that in order to store data on a magnetic medium, an external magnetic field must be present and applied. Hence, this practice has been running for several decades now. 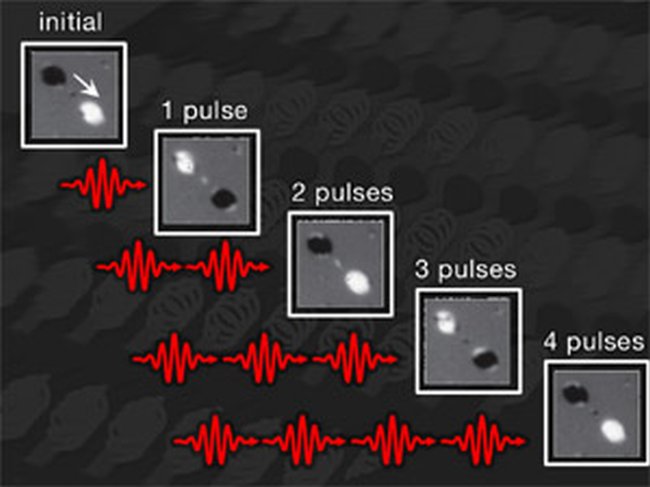 But due to technological advancement, now everything is made possible. This can be seen in the recent recorded magnetic breakthrough.  An international team of scientists proved that an alternative to magnetic field storage already exists.

By just applying “heat”, magnetic recording is now within reach even without a magnetic field. As the team demonstrates the revolutionary way of recording, they have concluded that this new discovery can allow information to be processed hundred times faster than the conventional ones. They also believed that this may result to more energy-efficient devices too.

Faster and more efficient magnetic recording is done by applying stronger internal forces solely using heat. In this method, heat becomes then a stimulus to internal forces in order to apply more pressure. The stronger the applied field, the faster the magnetic information recording.

Being able to record of terabytes of information per second is only one of the gains of the innovative method. Since, there is no need for a magnetic field, there is less energy consumption as well. However, magnet pole positions used in recording and the amount of heat to be applied must be intently observed to avoid unexpected interruptions.