Like many parts of Asia, cyber cafes are a crucial part of the Chinese social scene. No surprise to learn Li Lin and Li Huan met online and subsequently had kids. The terrible part comes in when they sold the tots for money. That’s right, tots.

In the course of four years the young couple, who are barely in their 20s, had three children, two boys and a girl, all of whom were sold for a bargain. 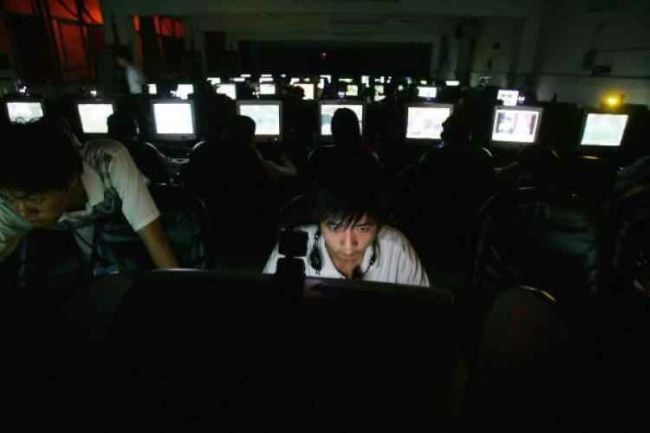 The catch of course, is the money (three children sold totaling approximately $9,700) went to their online gaming addiction. Not sure which game in particular, but it sure had them bonkers. Since extreme gaming addictions are almost a cliché when it comes to China, the parents’ absurd fixation is forgivable. The unforgivable part is they sold the kids for the money needed. Ach.

According to the southern Chinese newspaper that reported this shocking yarn, it was Li Lin’s mom who ratted the couple out. Once in custody, the only feeble explanation one of the parents could muster was:

We don’t want to raise them, we just want to sell them for some money.

Of course, considering this story’s sensational nature it’d be wise to take it with a grain of salt.