Lone Survivor, the adjective-laden indie atmospheric survival horror RPG is coming to Sony platforms after making a name for itself on Steam. The new version will have additional quests, NPC dialogue, items and a new ending, as well as smoother, nicer controls.

The game can also be bought once and played on both consoles with Sony’s CrossBuy feature. 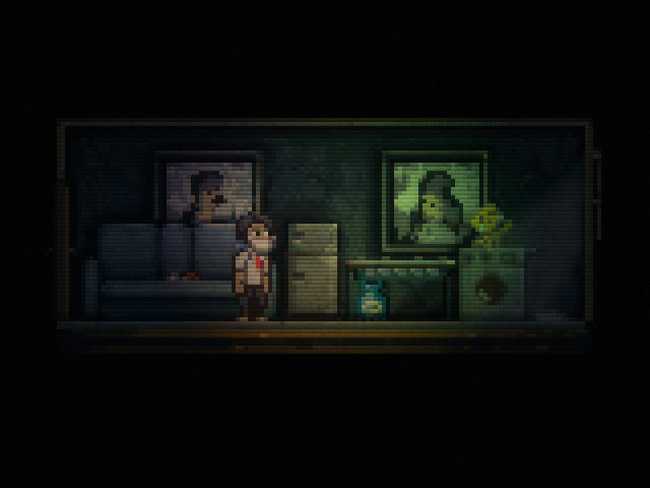 “I wanted to try and make a role-playing game with meaningful choices,” according to developer Jasper Byrne . “It’s an experiment in making every insignificant fact in the game having an invisible, or murkily visible effect on your outcome, however small.”