Since Futurama fans are legend for their, well, fandom, it comes as no surprise that a project like this would eventually come to our attention. Who is that? It’s the lovable and totally incompetent physician Doctor Zoidberg. Looks different, you say? He’s rendered in a ‘realistic’ fashion, devoid of those Matt Groening flourishes like overbites and bulging eyeballs. There’s a whole gallery of them after the jump. 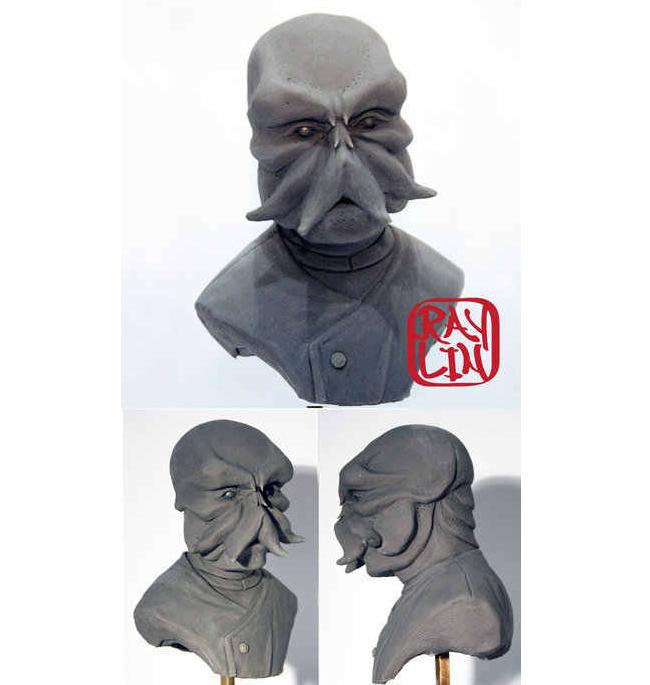 Oh, the gallery? Better open the source link down south.

The sculptor responsible for these impressive busts is Artanis-one, who’s got quite a lively portfolio over at DeviantArt. While Artanis-one has yet to complete the entire cast of Futurama, he’s so far rendered Prof. Farnsworth, Leela, and Nibbler–who oddly still looks cartoonish.

Of all the busts he prepared, Leela looks absolutely terrifying. She’s better off a cartoon.