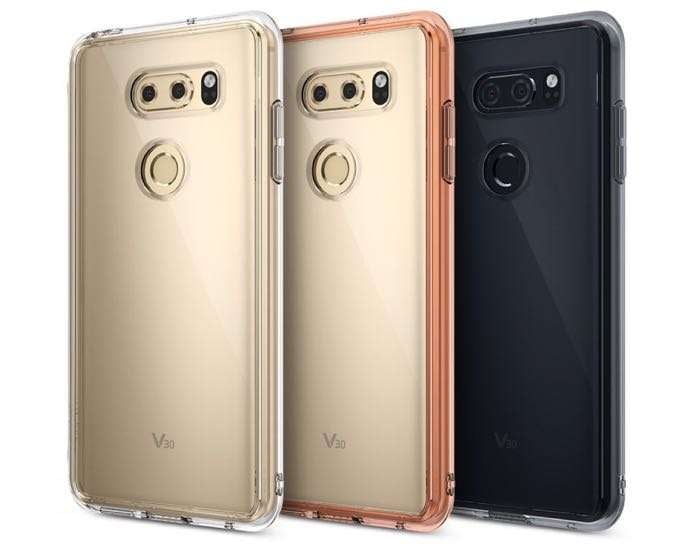 LG is rumored to launch its second flagship device of the year with the LG V30 moniker. The company has scheduled an event on August 31st at the IFA 2017 in Berlin.

Recently, the alleged LG V30 was spotted on Geekbench revealing some key details about the device, including a Snapdragon 835 processor paired with 4GB of RAM.

These are normal specifications for flagship devices which are launching these days, including the likes of the Galaxy S8 and the HTC U11. Chinese manufacturers have launched devices with 6GB of RAM lately, but they are not as widely available as the Korean manufacturers.

The device which was tested on Geekbench was running Android 7.1.2 Nougat as its operating system, and it’s highly likely that the smartphone will ship with the software when it launches later this year.

We’ll update you as soon as the handset is officially released or if we get any other information about the handset.