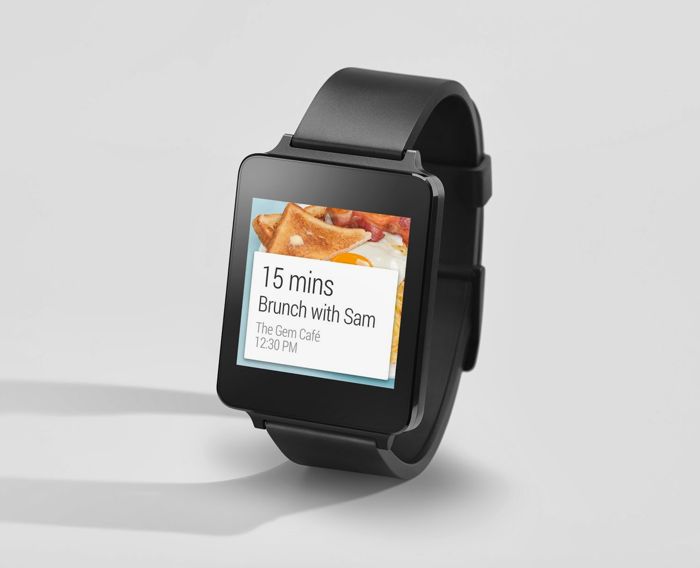 Last week, Google introduced the LG G Watch which comes with Android Wear as its operating system. The smartwatch is up for pre-orders on the Google Play Store, as well as available for shipping at a UK retailer.

The LG G Watch doesn’t come with SIM-support, but it seems carriers will be interested in stocking the smartwatch as it’s an accessory for a smartphone. AT&T has already confirmed that they will sell the LG G Watch in the US, but it seems they are not the only one. @evleaks tweeted earlier that Verizon will also offer the smartwatch, but we’ve yet to hear from the Big Red about this.

“The LG G Watch is a great addition to AT&T’s selection of smart accessories,” said Jeff Bradley, senior vice president – Devices, AT&T. “A key differentiator of the LG G Watch is that it works on any smartphone with Android 4.3 or higher, allowing users to receive notifications and other useful information at a glance. The LG G Watch will be available to our customers in the coming weeks, and we look forward to sharing more details soon.”

There’s no word if we’ll see a SIM-enabled LG G Watch, but we’ve heard a rumor in the past that SIM supported variant may launch in South Korea.

LG G Watch comes with a 1.65-inch display, a Snapdragon 400 SoC, 512MB of RAM, 4GB storage, and runs Android Wear as its operating system, with support for devices running on Android 4.3 or later.

We’ll keep an eye on the news and update you as soon as Verizon share its plans to stock the LG G Watch.