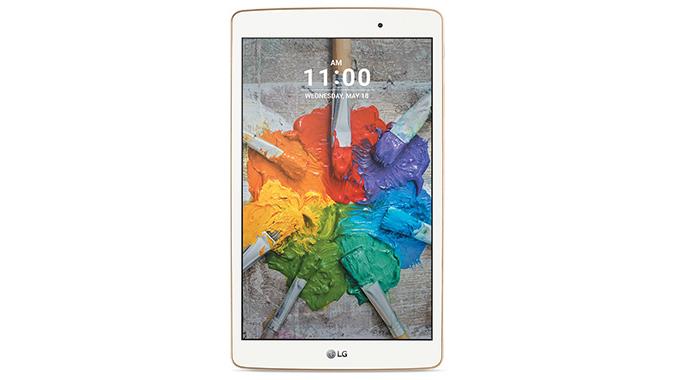 Earlier this year, the reliable Twitter leaker @evleaks revealed that T-Mobile is gearing up to launch a new budget-friendly tablet, the G Pad X 8.0, in mid-May.

It didn’t happen last month, but T-Mobile is now offering the LG G Pad X 8.0 tablet to its users for just $240. Customers interested in payment plans can purchase the tablet for $10 a month for 24 months.

LG G Pad X 8.0 is just a budget-friendly tablet with entry-level specifications on board, which should be good enough if you just want a device to perform routine tasks such as checking emails, Skype and other day-to-day tasks.

There’s an 8-inch display sporting a resolution of 1920 by 1200 pixels with the processing handled by an octa-core Qualcomm Snapdragon clocked at 1.5GHz. There’s 2GB of RAM, 16GB of internal storage, 5MP front and rear camera for photos and videos, and ships with Android 6.0 Marshmallow out of the box.

Anyone interested in picking up the budget-friendly tablet offering from the Magenta carrier? Sound off in the comments below.