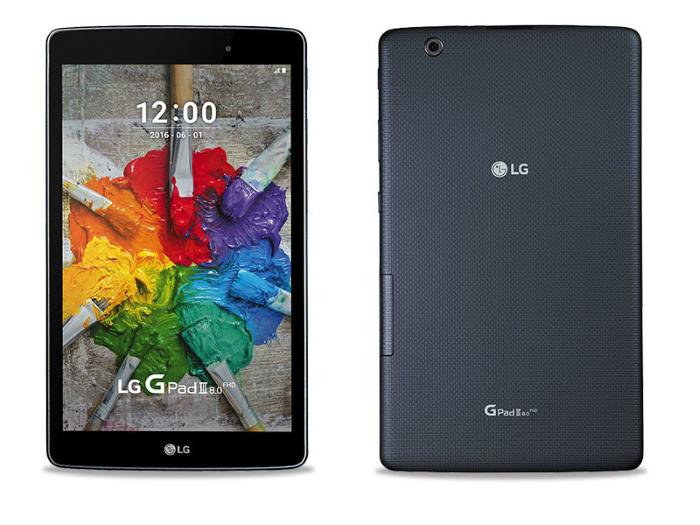 LG has updated it’s tablet line up by introducing the new, budget-friendly LG G Pad III, which is now available for sale in Canada.

The tablet features entry-level specifications, including and 8-inch Full HD display sporting a resolution of 1920 by 1200 pixels.

Under the hood, there’s a a 1.5GHz octa-core paired with 2GB of RAM, 32GB of internal storage and a microSD card slot which supports up to 2TB of memory cards. On the back, there’s an 8MP camera for photos and videos, as well as a 5MP front-facing camera.

Other features include Wi-Fi ac, Bluetooth 4.1, microUSB connectivity, 4800mAh battery and ships with Android 6.0 Marshmallow. The Korean model is priced ₩330,000, which is around $278. In Canada, Rogers and Fido are already offering the tablet with prices starting at CAD 240 on monthly plans. The Canadian models comes with LTE connectivity with support for Bands 2, 4, 5, 7, 12, 17.

There’s no word about the launch of the tablet in other markets, but we’ll update you as soon as we hear anything about its launch in other key markets.