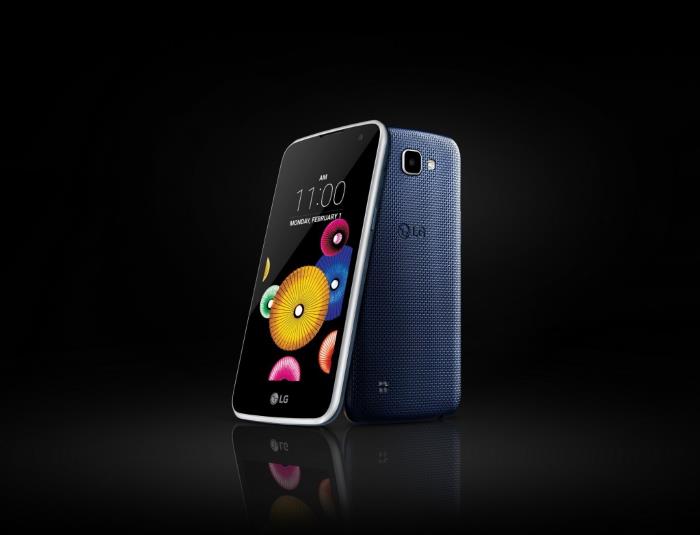 LG has announced the global launch of the newly announced LG K10 and LG K4 in several key markets. The handsets are already available in the company’s home country.

The handsets launched at the Consumers Electronics Show 2016 in Las Vegas earlier this year, and offer users with a decent set of specifications on board.

LG K10 offers users with a decent set of specifications, including a 5.3-inch HD display and Android 5.1 as its operating system. The LTE variant is equipped with a 1.2GHz or 1.3GHz Quad-Core / 1.14GHz Octa-Core processor, 13MP main camera, and a 2300 mAh battery on board.

The LG K4 is more of an entry-level handset with a 4.5-inch display, a quad-core processor paired with 1GB of RAM and 8GB of storage. Other features includes a 5MP rear camera, 2MP front-facing camera, a 1940 mAh battery and Android 5.1 Lollipop.

Both devices are expected to hit retail in Europe as well as the Commonwealth of Independent States (CIS) region starting this week, followed by Latin America, Middle East and Asia in the coming weeks.