Identifying the proteins is just the first step though. They also have to be removed, which can prove a challenging task to accomplish, but the researchers believe they can do so through photoacoustic therapy. They still have a ways to go, but the end of Alzheimer’s and Parkinson’s could be closer than we all thought. 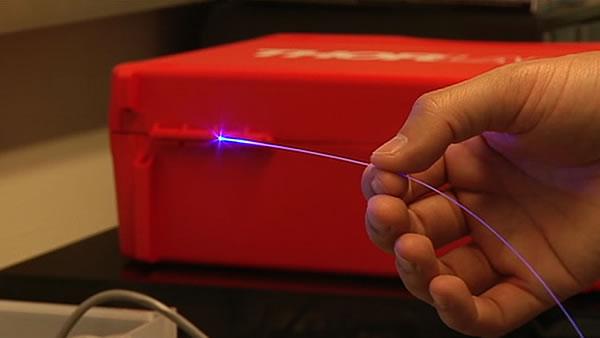 It sounds like this is coming just in time for my generation! By the time I might get Alzheimer’s in 30 – 40 years, a cure should’ve already been developed. At the rate these researchers are going, there might even be a preventative treatment option that’ll make it impossible for either disease to occur in future generations!

On a less selfish note, this really is a great discovery that hopefully leads to the cure millions have been searching for. Maybe even Michael J. Fox will make a new Back to the Future movie to celebrate!

Do you know anyone who has Alzheimer’s or Parkinson’s? No, celebrities don’t count.