There were quite a few people that were concerned that the large hadron collider would eventually blow up the world. Instead, the machine is shattering the world’s record for highest energy particle collisions. 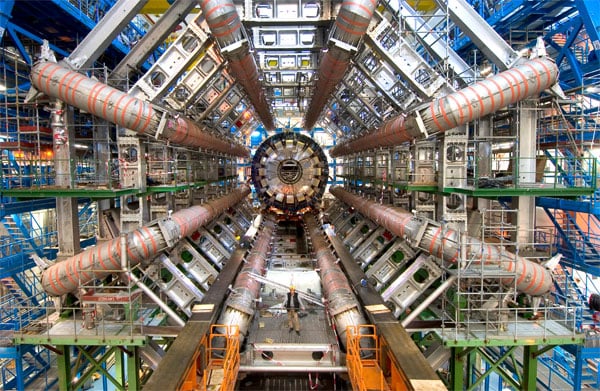 There was a lot concern about the consequences that the machine could have. Some people were afraid that the machine could rip a new dimension in space and time. Others were concerned that it would create dark matter or even create a black hole that would eat the entire earth. However, these bizarre theories have not come into fruition. The large hadron collider is running faster than ever. There is a huge team that is operating and using the machine. More than 2000 scientists from all over the world as well as researchers and students are involved in experimenting on the machine.

There was some concern that the machine would be a failure. In September 2008, the machine had to shut down for several months. The shutdown was due to an explosion. Now the machine is performing beautifully.