Fast and Furious 6 was a phenomenal success, and those who watched the scene after the credits are already aware that another installment in the franchise is already well underway. Fast and Furious 7 is already sure to have Jason Statham join the all-star cast of characters, and reports now indicated that Kurt Russell might be joining the crew.

Variety reported that a part originally meant for Denzel Washington, which is headline worthy news itself, is now being offered to Kurt Russell. No deals have been made yet, but something’s likely to be announced soon. The movie is most likely to be set to release in 2014. 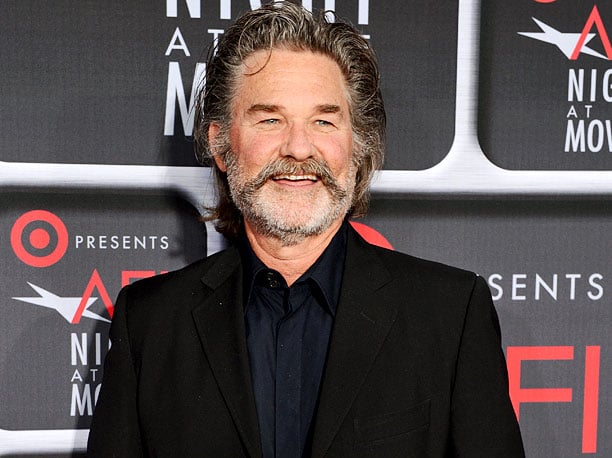 I think Kurt Russell is a fine actor and will make a good addition to the team. Fast and Furious 6 was, in my opinion, one of the best movies in the franchise – which has only been going up in quality since the fifth installment.

Honestly, I’ll be happy to see the cast from the sixth movie come back along with Jason Statham. Hopefully they don’t try to make any radical changes to the franchise, although it could do with a bit more realism.

How likely are you to see the next Fast and Furious movie in theaters?