Killzone Shadow Fall, developer by Guerrilla Games,is the latest in first-person shooter (FPS) game in the Killzone series and has received its fair share of success.

Recently, the developer has announced Killzone Shadow Fall multiplayer access will be available for free for a week in March, giving player a glimpse of all the action they can enjoy playing the game with other players from across the globe. 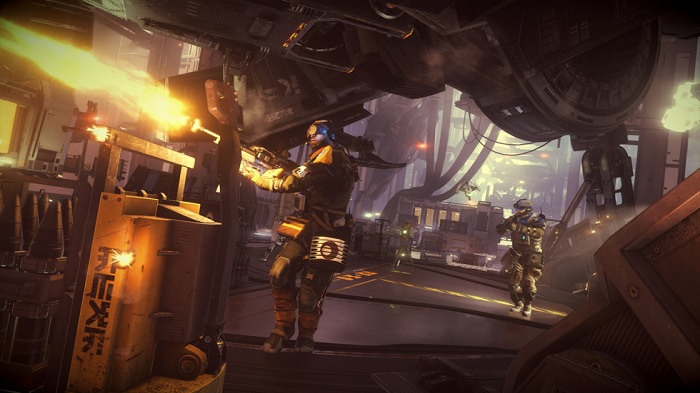 KILLZONE SHADOW FALL multiplayer has been going from strength to strength since its launch, with hundreds of improvements and constant balancing. There have been many new exciting developments including Clans, the First Killzone Invitational tournament, new Weekend Challenges, New Warzone options, expanded Personalisation options, and much more.

As we gear up for our first FREE map update, all Playstation® 4 players will be able to download and play KILLZONETM SHADOW FALL multiplayer for a week, beginning 5PM PST on the 3rd of March.

Interested players will be available to download the Killzone Shadow Fall multiplayer client from the PlayStation Store and play for the subsequent week. Additionally, it doesn’t requires users to have Playstation Plus subscription, but they will not be able to play single player campaigns during the trial if they don’t own the game.