Karbonn, an Indian smartphone manufacturer, just signed an agreement with Microsoft to manufacture Windows Phone devices in the coming months.

Recently, the company said it will manufacture a dual-OS smartphone that will run both Android and Windows Phone. 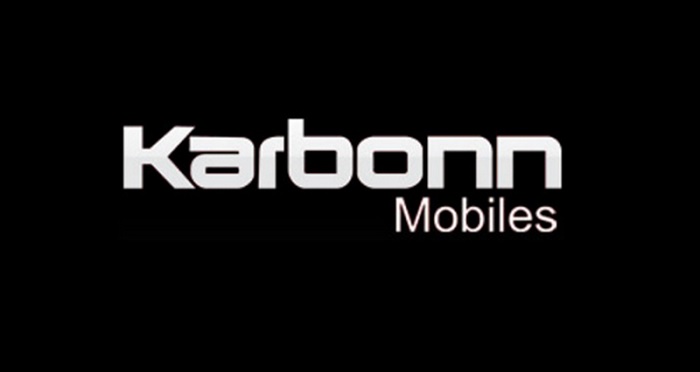 “Microsoft has eased the regulations and is opening up its platform for other players. We signed the agreement two days ago and will launch a range of Windows phones in about three months,” Karbonn’s chairman Sudhir Hasija said.

The company also announced it will launch a number of Windows Phone powered handsets in the coming months, which is a pretty good thing for Microsoft as the handset will definitely come with a decent price tag in the country.

There’s no exact launch date mentioned, but the report suggests it will see the light of the day in June. We’re wildly guessing it will be powered by Windows Phone 8.1 as it’s OS and it’s expected to come with on-screen buttons, which should make this process pretty easy.

Anyway, rather than speculating, we’ll just wait for the smartphone to get official. As always, we’ll update you the second it gets official.