I don’t fully understand how BitCoin mining works, but the guys at KnCMiner apparently got it all figured out. They’ve created a machine they call Jupiter that they say is capable of mining BitCoins at 100 times the speed of their competitors.

It’s all made possible through four 28-nanometer chip-powered modular boards that are designed to keep going uninterrupted even if one of them fails. Each one is mounted with a giant fan that works constantly to keep the machine cool as it mines fast enough to make Snow White’s dwarfs jealous. 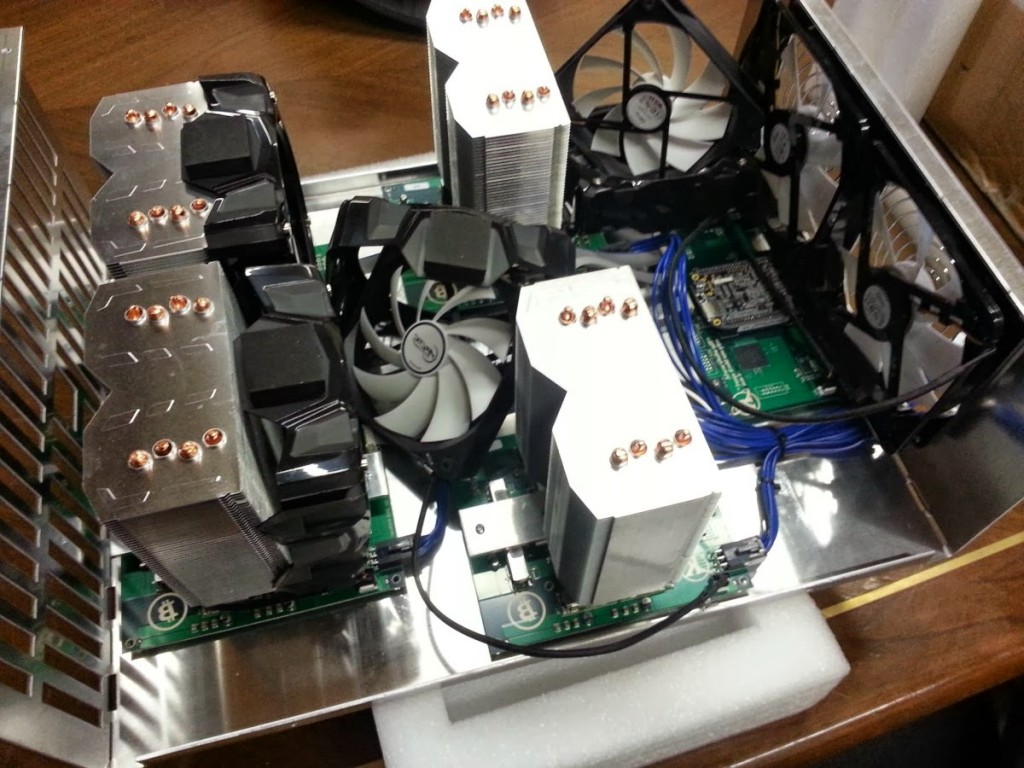 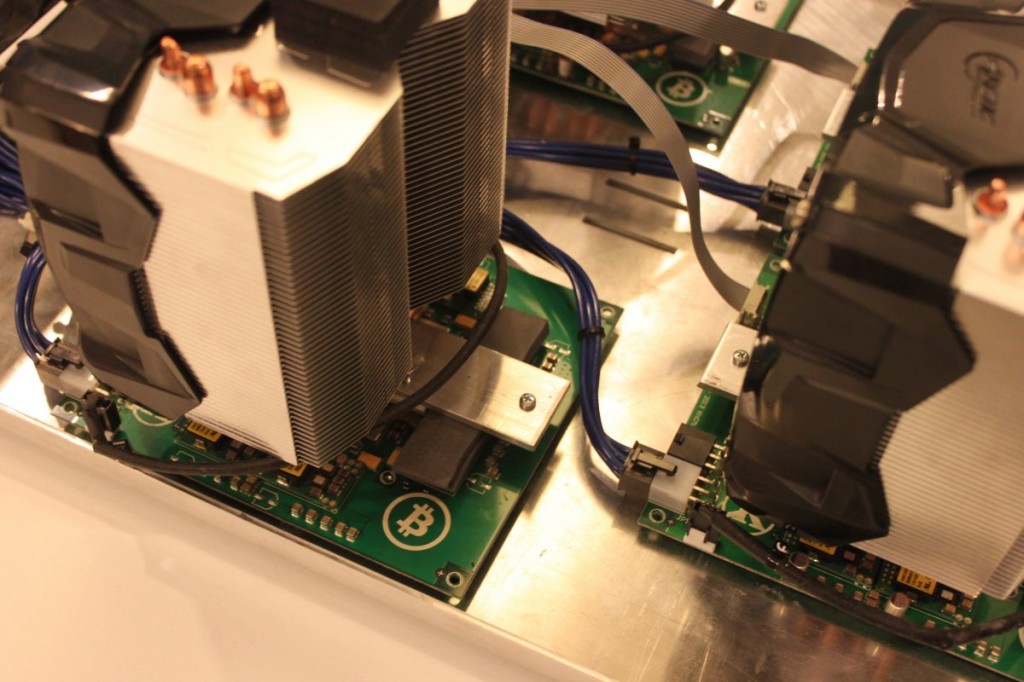 What I do know about BitCoin mining is that the reward for doing so is dropping exponentially. It used to be 50 BitCoins per verified protocol and now it’s only 25. It’ll continue to decrease by half until no more BitCoins are minable, meaning there will be a company out there able to mine the most and declare themselves the race victors. With their monster of a machine, KnCMiner is definitely a current frontrunner in the race.


BitCoins are worth a pretty penny right now, making that one valuable piece of machinery. KnCMiner spent millions to create it. Hopefully their bet on virtual currency pays off. Otherwise they could lose a lot of money.