Especially when you’ve just been fired because the company you work for has failed to pose any serious competition to the iPhone and Galaxy S. It wouldn’t require any stretch of thinking to know this is the reason behind current-CEO Nam Yong’s abrupt departure–he resigned on Friday. He will be replaced by a member of the founding family who has done time in the LG trenches, a certain Koo Boon-joon. 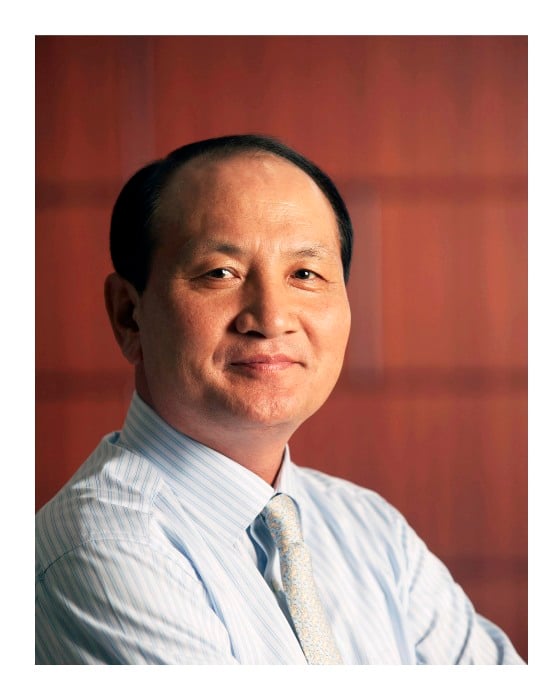 In case you haven’t been up to date, LG’s smartphones have been trounced so badly by the competition the South Korean giant has earned itself a 120 billion won loss for the second quarter. Worse, the picture doesn’t seem to be improving as 2010 slowly draws to a close. This has triggered the sudden management overhaul, which usually takes place at year’s end. But we’re still in late September and apparently LG’s shareholders aren’t too comfortable with Mr. Yong hanging around.

Still smarting from the abysmal sales record of their own phones, LG has put a lot on the shoulders of Mr. Yong’s replacement. Koo Boon-joon was previously CEO of LG International and has two great tasks ahead of him: Boost smartphone sales once their Optimus One married to a Windows Phone 7 OS enters the market (it’s just been released) and improve the performance of LG TV operations. LG is currently the global number two when it comes to TVs.

Talk about tall orders. May the force be with you, Mr. Koo.