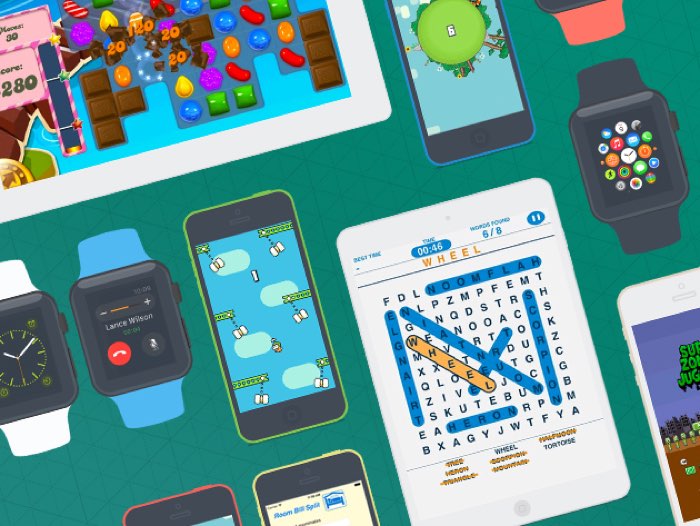 If you are looking to learn how to develop using Apple’s Xcode and iOS then we have a great deal in the Geeky Gadgets deals store.

We have the  iOS & Xcode Developer Training Lifetime Subscription course available in the deals store for $79.

Master all of Apple’s major programming tools, from Swift to WatchKit, with lifetime access to a full-spectrum of iOS training and new classes added monthly. This subscription has you covered with courses on everything iOS, and keeps you covered as new technology is released.

You can find out more details about the  iOS & Xcode Developer Training Lifetime Subscription at the link below.