Trolls are just a fact of life for everyone who takes part of the internet’s social aspects. It’s something many of us have simply learned to live with. According to a recent study by Erin Buckels from the University of Manitoba, most trolls are sadists.

Of course, the study didn’t come out and call trolls sadists. It linked troll personalities with sadistic personality traits that are popularly called the Dark Tetrad: sadism, psychopath, Machiavellianism, and narcissism. 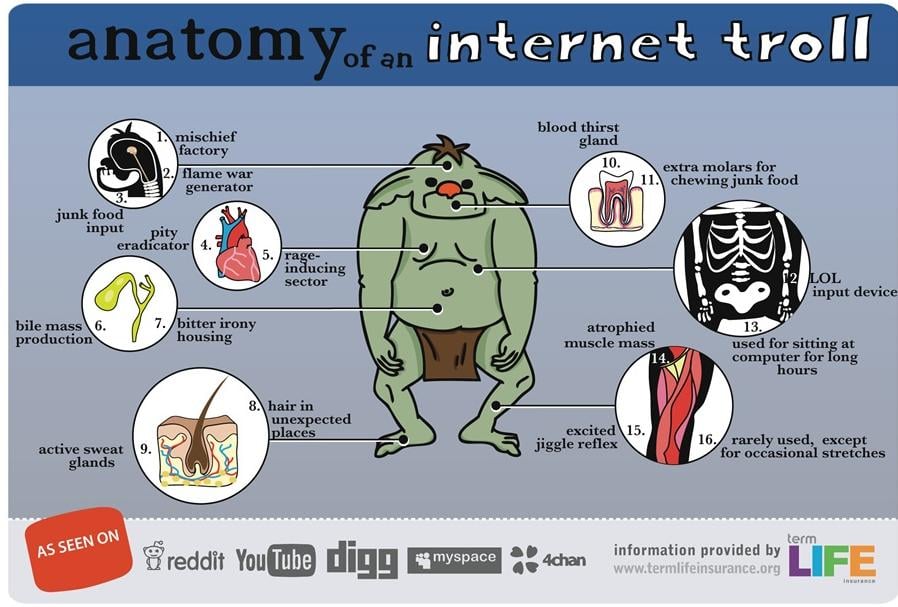 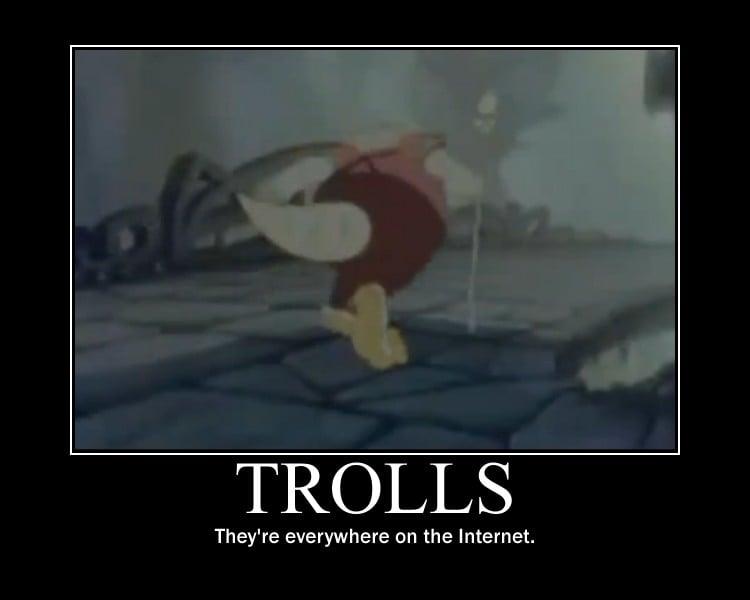 The study also stated that the more time someone spends commenting on the internet, the more likely they are to exhibit Dark Tetrad traits. Essentially, the internet makes you a sadist!

According to a survey by Slate, 5.6% of people admitted to trolling on the internet. I’d say the real number is around 25% – it’s not a huge leap to suggest that at least one out of four people have trolled at least once.

The study’s authors summarized their findings by saying “Both trolls and sadists feel sadistic glee at the distress of others… Sadists just want to have fun… and the internet is their playground!”

I’ve trolled a time or two in my younger years, although I wouldn’t say I’m even partially a sadist. What about you?