Infamous: Second Son has been teased practically since the PS4 was announced. According to Sony, its preorder numbers in the UK have officially surpassed The Last of Us, which means the game is shaping up to be one of the more successful next-gen titles this year – at least sales-wise. 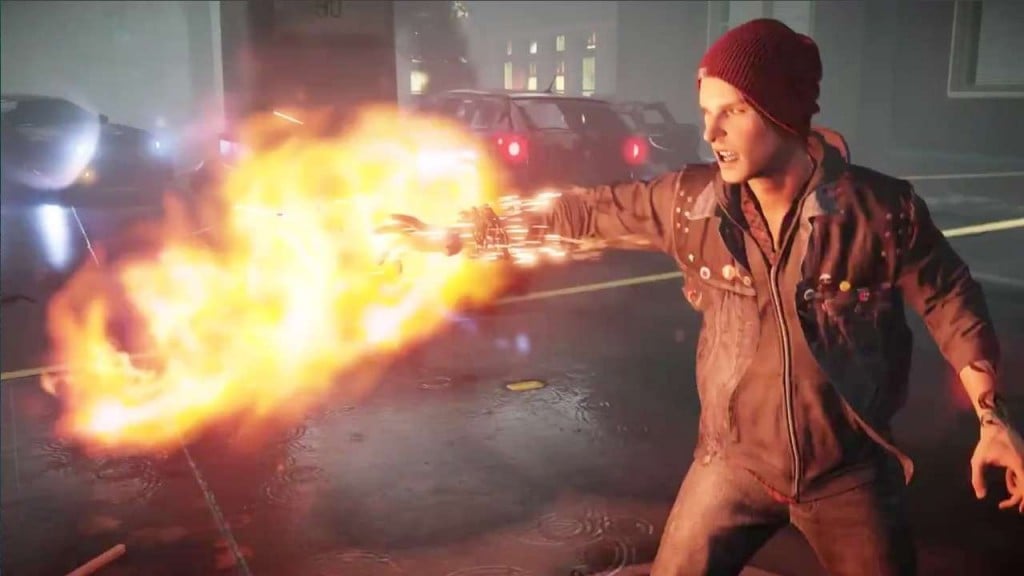 Sony hasn’t said yet just how many copies have been preorder, but to put it in perspective, The Last of Us sold 3.4 million units within a month of its launch date. Infamous: Second Son is set to launch exclusively on the PS4 on March 21st. Just to give you a heads-up, it’ll require a 24GB install when you first pop the disk into your system.

I don’t really think comparing a sequel’s preorder sales to a budding IP is a fair comparison. People know what to expect from the Infamous series, but we didn’t know what was coming in The Last of Us until after it arrived. I’m sure there would’ve been a lot more preorders if people knew with more certainty that it was going to be the one of the better games to ever come out on consoles.

If The Last of Us gets a sequel, I’m sure it’ll see higher numbers than the original.