This is somber news, coming not long after The Big Bang Theory ruined Raiders of the Lost Ark, but all three Indiana Jones movies are finally about to be available for individual purchase on Blu-ray. They were released together, along with the abomination we won’t speak of here, a year ago, but soon you’ll be able to pick and choose the movies you want.

They go on sale digitally on November 19th and physically on December 17th. Amazon is currently offering preorder deals for $19 each or $45 for all three. 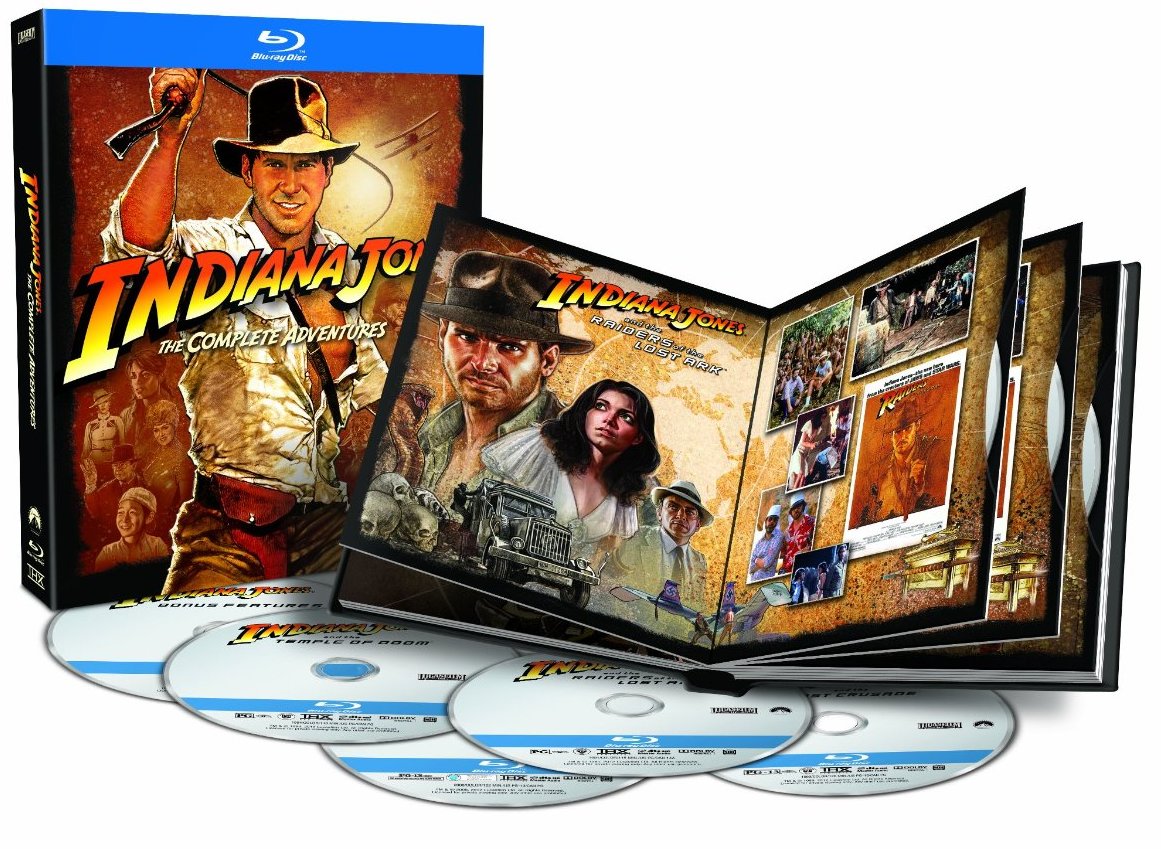 Indiana Jones and the Raiders of the Lost Ark has been my favorite since I was a kid. While I do enjoy The Big Bang Theory, they lost a bit of my adoration when they ruined the movie a bit by pointing out that Indiana Jones is irrelevant to the plot. It’s still a great movie, don’t get me wrong. It’s just a little pointless seeing as how the main character could not exist and the outcome would remain the same.

Personally, I don’t buy movies, but if I did I’d probably still at least get Raiders. Hopefully this is the last bit of Indiana Jones news we ever hear again. Unless it turns out we all hallucinated the 4th installment and it never really happened.