LG has released some decent handsets in the past few months, including the LG G Pro 2 and the LG G2, but it seems the company still has a few more handsets in the pipeline that it plans to launch in the coming months.

Recently, the prolific Twitter leaker @evleaks posted a press render of the LG Lucid 3 with a model number VS876, destined to reach Verizon in the near future. 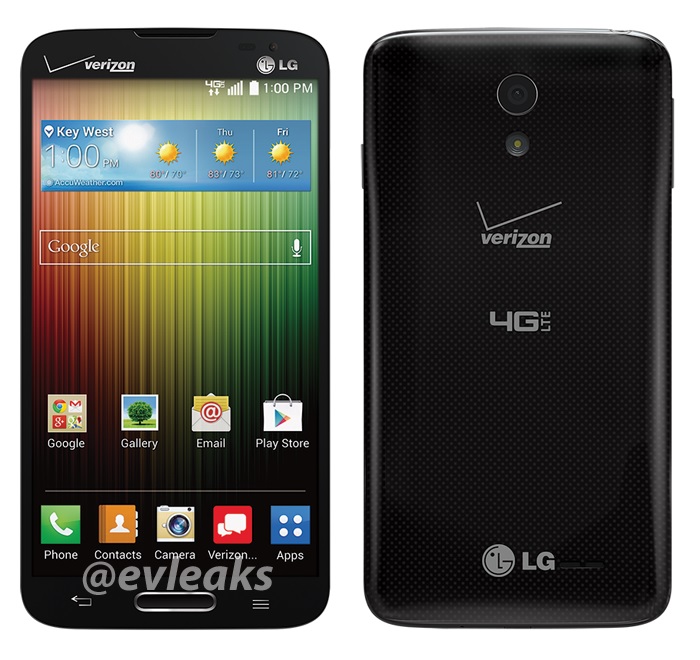 For those of you who can’t recall, LG launched the first iteration of the handset two years back, with LG Lucid 2 launched last April. The handset rear design looked quite similar to the Lucid 2, with Verizon branding and 4G LTE logo on the back, as well as extremely thin bezels.

There’s no word about the specifications the device is expected to bring at the table, but we don’t expect it to bring high-end hardware, as previous iterations were targeted towards mid-range market as well.

If rumors are to be believed, we might see the handset hit retail this might or the next, based on the previous launch cycles from LG. We’ll update you as soon as we hear anything about the alleged LG Lucid 3 for Verizon. It seems a number of handsets are heading to The Big Red, including Samsung Huron aka Ativ SE powered by Windows Phone OS.