Android tablets, expensive and cheap, are available left and right, but despite their high number coming from many vendors, it will only be in 2015 when they will likely catch up with Apple’s iPad, according to the International Data Corporation (IDC). 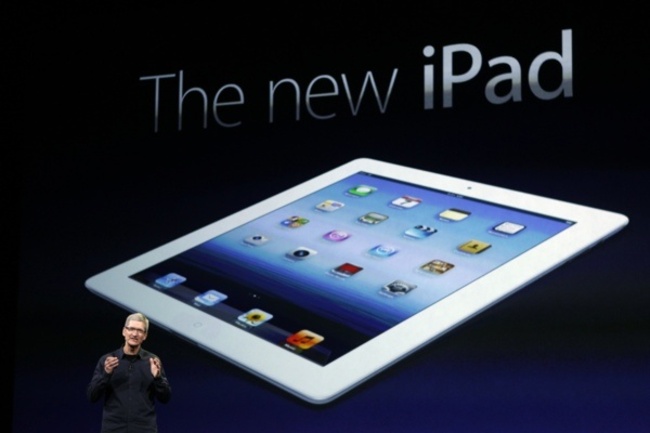 Judging from the way the pre-orders of the latest iPad were gobbled up by eager consumers, it’s safe to say that it remains the king in the tablet world, at least for now.

Tom Mainelli, a research director at IDC, noted that, “As the sole vendor shipping iOS products, Apple will remain dominant in terms of worldwide vendor unit shipments. However, the sheer number of vendors shipping low-priced, Android-based tablets means that Google’s OS will overtake Apple’s in terms of worldwide market share by 2015. We expect iOS to remain the revenue market share leader through the end of our 2016 forecast period and beyond.”

While Android tablets appear to have the upperhand in terms of specs, the iPad has remained popular with its wide range of apps and it will definitely take a lot of effort for other manufacturers to topple it, at least for the next couple of years.