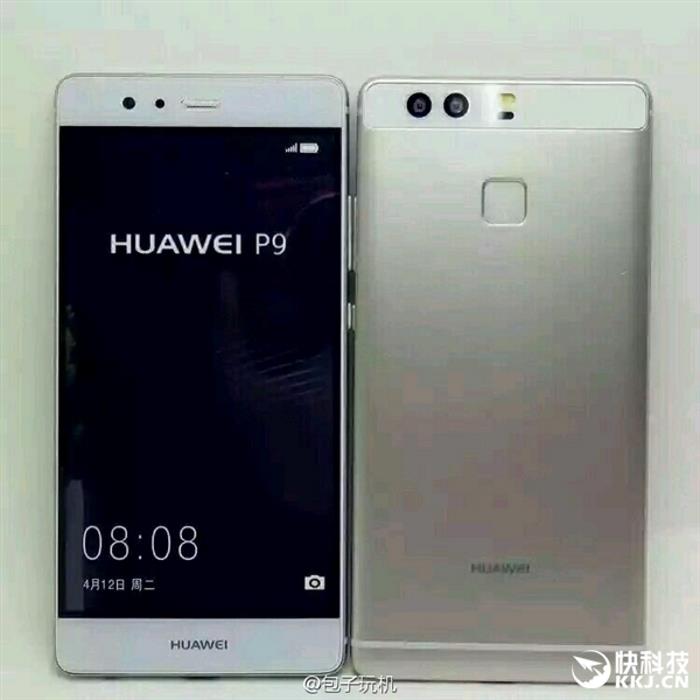 Yesterday, an alleged press render showed the Huwaei P9’s back side, and today, the purported device is spotted on GFXBench revealing its specifications.

It seems the Chinese company may launch multiple versions of the handset as the specifications revealed through GFXBench are slightly different from what we’ve seen before.

As per the benchmarking website, the alleged Huawei P9 will come with a 5.1-inch display sporting a resolution of 1920 by 1080 pixels and runs Android 6.0 Marshmallow as its operating system. The purported device is powered by a Kirin 955 processor paired with 3GB of RAM, 32 GB of storage, 12 MP resolution for the dual-cameras on the back, an 8 MP selfie snapper, and common connectivity features.

Previous rumors hinted at a 2,900 mAh battery for the handset. As for the specifications spotted on AnTuTu, they also revealed a version with 4GB of RAM and 64GB of storage.