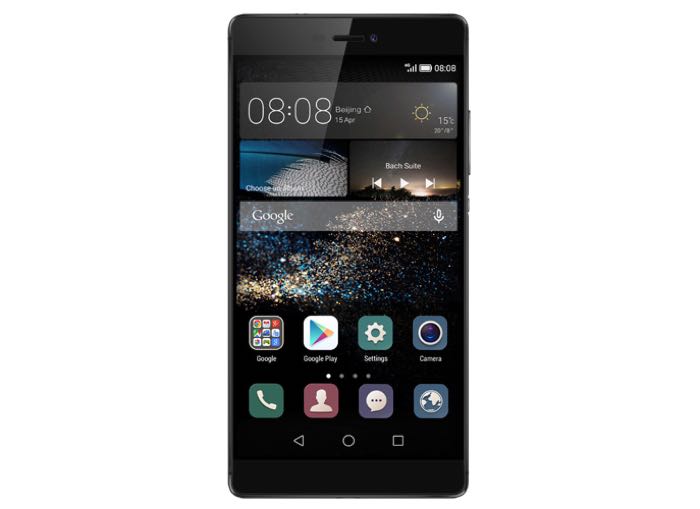 We’ve heard a number of rumors hinting at the launch of the Huawei P9 in March, but it seems we may get to see the new flagship a little early this year.

According to a new report, the alleged Huawei P9 is expected to see the light of the day at CES 2016 this week at the company’s press event.

As for the specifications, we’ve already heard that it will come with dual camera setup on board, which the latest rumor also confirms. The most interesting part in the rumor is that Huawei P9 is expected to come with a whopping 6GB of RAM on board. We already have smartphones featuring 4GB of RAM so 6GB is going to be a beast.

Other specifications include 5.2-inch display sporting a resolution of 2560 by 1440 pixels as well as a Kirin 950 processor with Mali-T880 MP4 GPU as well as a fingerprint sensor as an added security measure.

Huawei has a press event scheduled on January 5th in Las Vegas. We’ll update you as soon as we hear anything more about the alleged Huawei P9 or if the company officially introduces it.