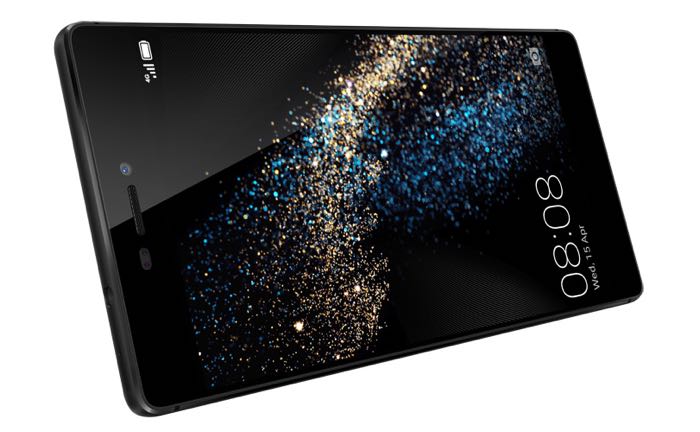 Huawei P9 may still be a few months away, but it’s quite normal for leaks to show up some time before the handset is officially launched.

Recently, an image leaked on Twitter hinting that Huawei P9 will come with dual camera sensors on the back. 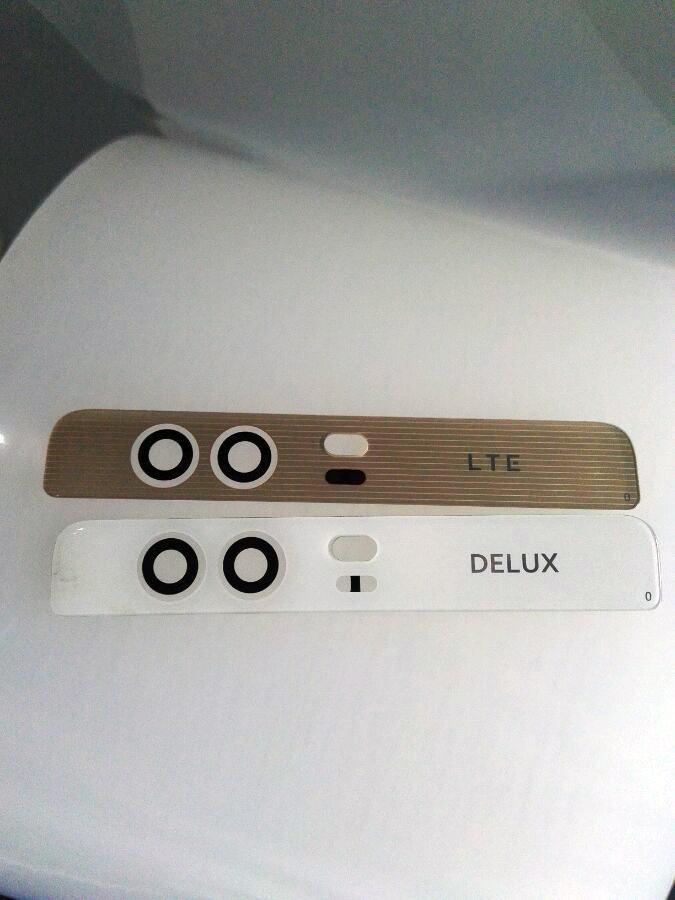 It’s not just the camera sensor and the LED flash, there’s another opening in the component which may be for the laser autofocus, which is becoming quite common in the smartphone industry and helps in taking sharper images.

Last but not the least, the alleged handset is expected to come in two versions: LTE and Deluxe. Details about the differences between them are not yet available, but it’s likely that one of them will come with LTE connectivity with top notch specifications while the other one is just a smaller version of the handset.

There’s no word from Huawei about the existence of the Huawei P9 as its still a few months away. So, we’ll recommend our readers to take it with a grain of salt. We’ll update you as soon as we hear anything more.