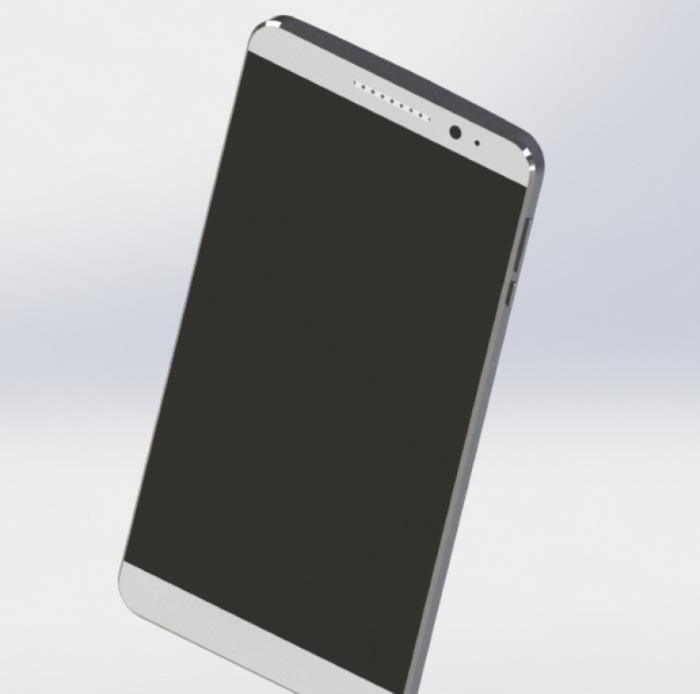 Huawei has a number of new handsets in the pipeline which are expected to launch in the coming months, and one of them is the Huawei Mate 9.

Recently, some press renders of the alleged Huawei Mate 9 made its way on to the internet, revealing what we can expect from the handset.

As it can be seen from the images, the handset is expected to carry the big size introduced with the Mate 8. It’s expected to ship with a fingerprint sensor on the back of the device, just beneath the camera — similar to other Huawei devices.

Huawei has scheduled a press event on September 1st in Berlin at IFA 2016, but the handset is expected to launch at a later date, not at the big event. We’ll update you as soon as we get to hear anything more.