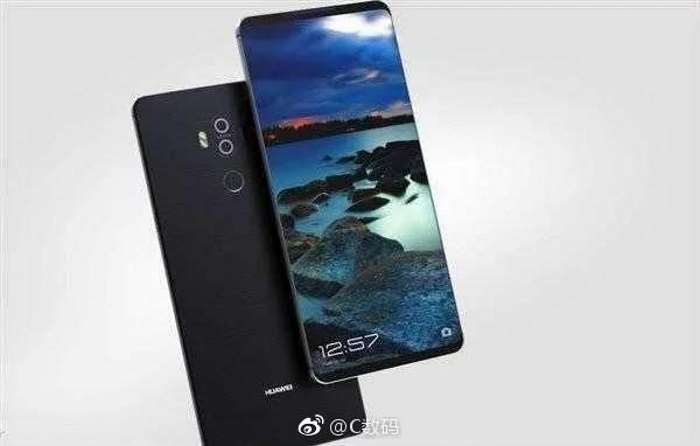 Huawei is reportedly working on its next flagship phablet, the Mate 10. The details about the device and how it will look like are scarce at the moment, but that changes now.

Recently, some press renders of the alleged Huawei Mate 10 surfaced from Chinese shores giving us a glimpse of how the handset may look like when it launches.

As it can be seen above, the handset is expected to come with a bezel-less display as well as a dual camera setup and a premium finish. The bezelles display is something already confirmed by the CEO of the company, and it shouldn’t come as a big surprise as there are handsets already available in the market featuring extremely thin bezels.

In addition to the press render, the report also mentions some of the possible specifications of the alleged device. It suggests that the device will come with a 6.1-inch display sporting a resolution of 2560 by 1440 pixels resolution, Kirin 970 processor paired with 6GB of RAM and 64GB of internal storage.

Rumors suggest the handset will see the light of the day in October with price tag ranging around $1,000. We’ll update you as soon as we get any other information about the alleged device.