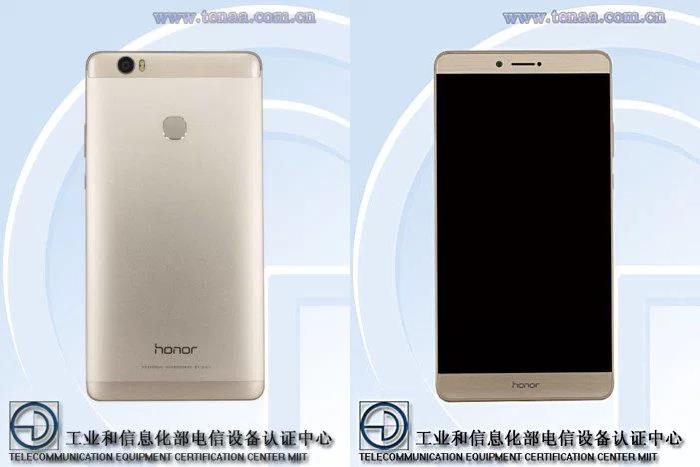 Huawei is working on yet another new handset which is expected to see the light of the day in the coming weeks.

Recently, the alleged Huawei Honor Note 8 with a model number EDI-AL10 passed through TENAA, a certification body in China, with a gigantic 6.6-inch display.

The handset carry a lot of design traits from the current Honor devices, featuring a premium metal design as well as a round fingerprint sensor on the back of the device. As per specifications listed on TENAA, the handset boasts an enormous 6.6-inch display with a resolution of 2560 by 1440 pixels, as well as an octa-core processor clocked at 2.5GHz.

Other features listed on the website includes 64GB of internal storage, 4GB of RAM, a massive 4,400 mAh battery to make sure you never run out of juice, and Android 6.0 Marshmallow as its operating system. The listing also reveals a 13MP camera for photos and videos, an 8MP front-facing camera and a fingerprint sensor as an added security measure.

There’s no word from Huawei about the launch of the handset, but now that it has passed through TENAA, there’s a possibility that we may get to see the handset soon. We’ll update you if we hear anything more about the alleged Huawei Honor Note 8.