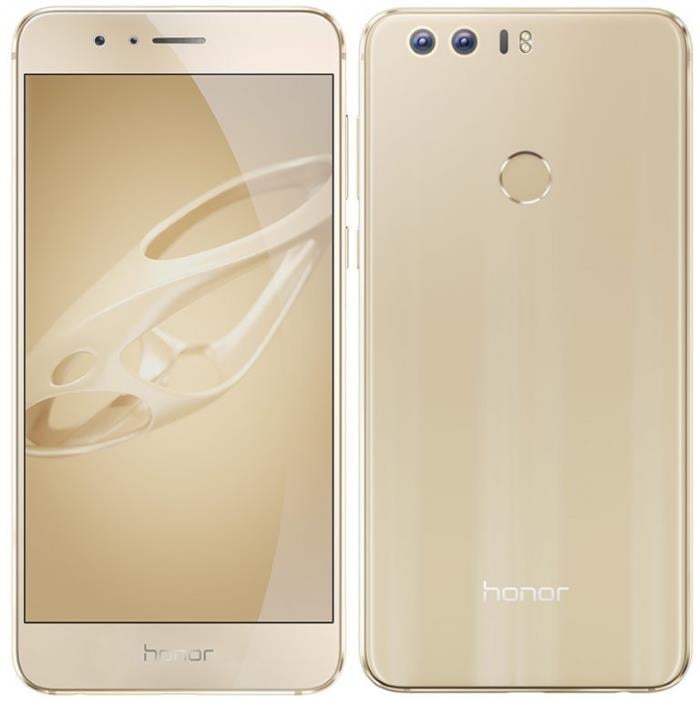 Not too long ago, we heard that Huawei is preparing to launch the metal-clad Honor 8 smartphone in India carrying a price tag of INR 29,999.

It seems the price guess was spot on. Huawei has officially announced the Honor 8 smartphone in India carrying INR 29,999 price tag.

Huawei Honor 8 comes with a 5.2-inch display sporting a resolution of 1920 by 1080 pixels, a Kirin 950 processor paired with 4GB of RAM and 32GB of internal storage. Other features includes a 12MP camera for photos and videos, an 8MP front-facing camera, a 3,000 mAh battery and ships with Android 6.0 Marshmallow pre-installed out of the box.

There’s no word about the launch of the handset in other global markets, but now that it’s launched in India, we can expect the Chinese company to introduce it in other developing markets as well. We’ll update you as soon as we get to hear anything more about its launch.