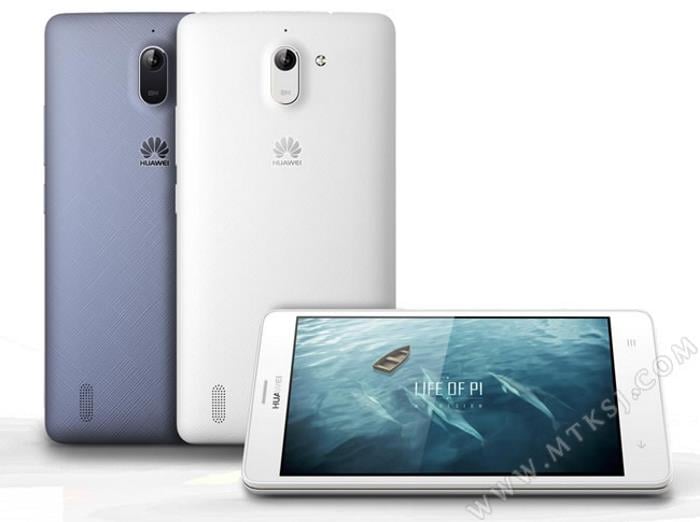 Huawei is apparently working on yet another mid-range device which is rumored to launch with a 64-bit MediaTek processor, the Huawei Ascend G628.

The handset is expected to launch in China soon, and may hit retail in other countries as well, but that’s not confirmed at the moment.

Huawei G628 doesn’t feature eye-popping specifications, but it will launch with a 64-bit MediaTek MT6752 processor clocked at 1.5GHz, but it runs Android 4.4 KitKat which doesn’t make full use of the 64-bit capabilities. It’s Android Lollipop, and it may make sense for Huawei to launch it with Lollipop pre-installed, or push out the update to the handset after its launch.

The handset has a 5-inch display sporting a resolution of 1280 by 720 pixels, 1GB of RAM, 8GB of internal storage, and an 8MP shooter for photos and videos. There’s a 2MP front-facing camera, as well as support for TD-LTE and TD-SCDMA networks so it should work with China Mobile.

The handset will launch with a CNY 1,000 price tag so it’s pretty attractive considering the set of specifications the handset has to offer. We’ll update you as soon as we hear anything about its launch in other global markets.