Dragons have been unleashed! HTC releases a new line of phones catered to the Chinese market: the Dragon series 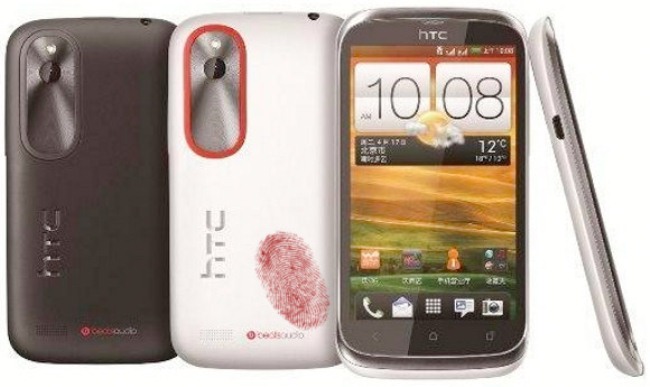 The series has been releases in the MWC 2012 press conference. HTC president Ren Weiguang said that the phones were made for the Chinese people and the three mainland TelCos (China Mobile, China Unicom and China Telecom) in mind.

The three phones come fully loaded with a 4” 800 x 480 screen, a 5 megapixel camera, single core 1Ghz processor, 512 GB of RAM,  the Android + Sense 4.0A, and supports the Beats Audio–and of course, the Ice Cream Snadwich.

Each TelCo took a “Dragon” and modified it to their own version. From left to right are China Telecom, China Unicom and China Mobile’s models.

All of the Dragons share the same feature, but each one is still unique. The Chinese Telecom’s (the VTC 328d) support dual mode dual standby, China Unicom (VT 328w) is the single-card version, China Mobile (VT 328t) is the dual card dual standby.

All of them are to be released by the end of the month. Which HTC Dragon do you think will reign supreme?