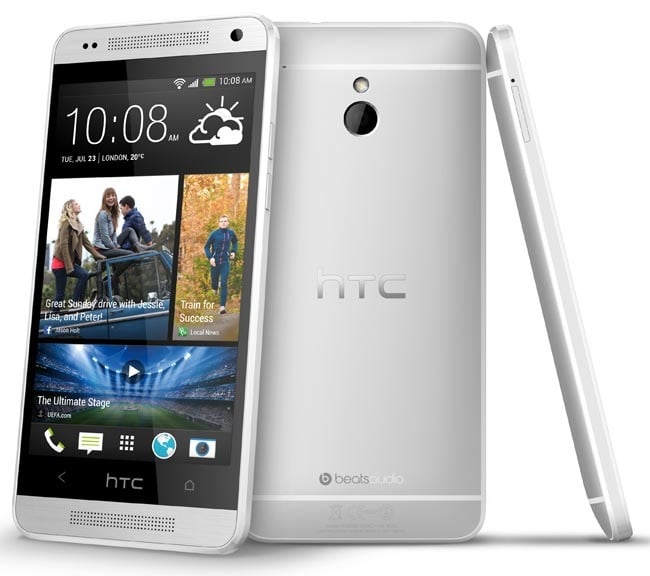 The latest Android 4.3 Jelly Bean comes with many new features and improvements, including Sense 5.5 UI and improvements to BlinkFeed and Video highlights with an updated interface, which also give users the ability to disable BlinkFeed altogether.

The latest update also allows users to access recommended news from different social networks, create custom news feed from Twitter, Facebook and RSS, save articles for later reading and a bunch of bug fixes and improvements. 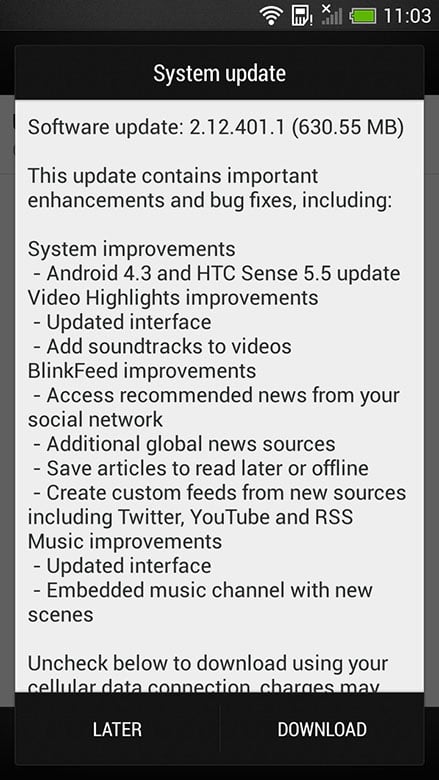 The update is sized at 630MB and should reach HTC One Mini in the coming days. You should know that the update roll out process is gradual and is released in stages, meaning that it may take some time for the update to reach your device. If you’re impatient, you can always check for the update manually by going to device settings.

If you’re one of those HTC One Mini owners who already received the update, please share with us with your experiences.