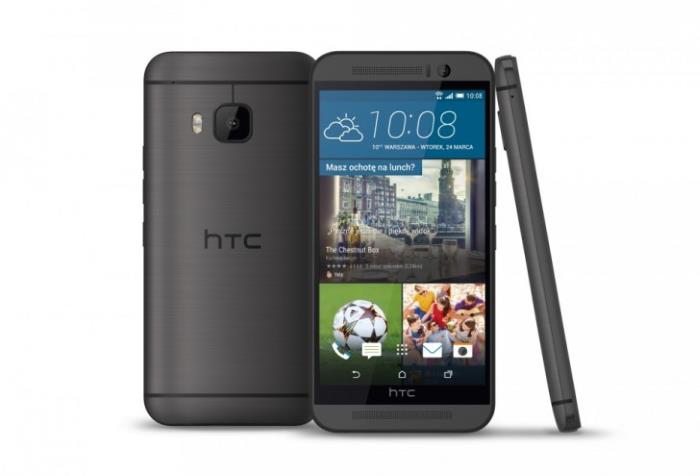 HTC’s flagship device will soon hit Europe, but it seems the company has introduced yet another high-end device in the region called the HTC One M9 Prime Camera Edition.

The handset is only available in Poland so far, and takes the design cues from the last year’s HTC One M9 with a few changes in specifications.

The HTC One M9 Prime Camera Edition comes with a 13MP camera with optical image stabilization on board. Additionally, the device is powered by an octa-core MediaTek’s Helio X10 clocked at 2.2 GHz. The company has reduced the storage space and RAM on the device as well — it comes with 2GB of RAM and 16GB of internal storage on board.

Rest of the specifications are still the same as last year’s HTC One M9 including a 5-inch display sporting a resolution of 1920 by 1080 pixels, a 2,840 mAh battery and ships with an UltraPixel front-facing camera.

Anyone interested in picking up the camera edition of the last year’s HTC One M9?