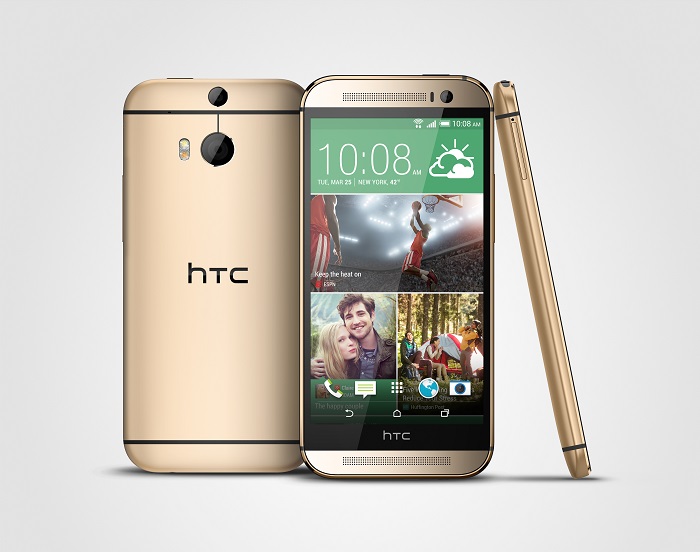 Earlier this year, HTC introduced the HTC One M9+ and E9+ which were already available in China, but there’s some good news if you’re waiting for the handset to hit retail in the US.

HTC One M9+ comes with a decent set of specifications featuring a 5.2-inch display sporting a resolution of 2,560 by 1,440 pixels, an octa-core Mediatek MT6795T processor clocked at 2.2GHz paired with 3GB of RAM and 32GB of internal storage. The handset features a Duo camera set up with 20MP and a 2.1MP camera setup as well as a 4MP UltraPixel camera. The device ships with Android 5.0.2 Lollipop as its operating system.