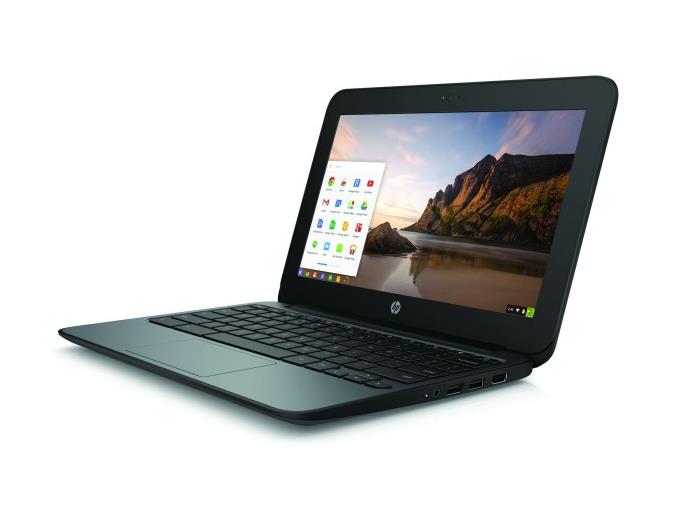 Chromebooks are useful if you’re looking for a budget-friendly laptop, especially for students who can do most of their tasks online.

Recently, HP has introduced Chromebook 11 G4 Education Edition starting at a price of $199, which is a great value for the Chromebook.

“Because students can be some of the most demanding users when it comes to technology, HP designed the HP Chromebook 11 G4 EE with their environment in mind. At 20 mm thin and just 2.7 pounds, the fanless HP Chromebook 11 G4 EE is the thinnest rugged Chromebook for Education designed to pass MIL-STD testing. With rugged construction accents like co-molded rubber edges, the device passes HP’s 70 cm drop test to help protect it from occasional bumps with lockers and drops from desks”, says HP.

The new Chromebook will hit retail later this month and will be available in both electric green and black color options.