We’d love to add ‘and threatens jail time for repeat offenders’ but that’s not true. In the wake of so many high profile hacks in as many months, Hotmail is being proactive and embargoing the so common obvious passwords. Yeah, that’s right. We’re onto your “qwerty123” nonsense on every single online account you use. 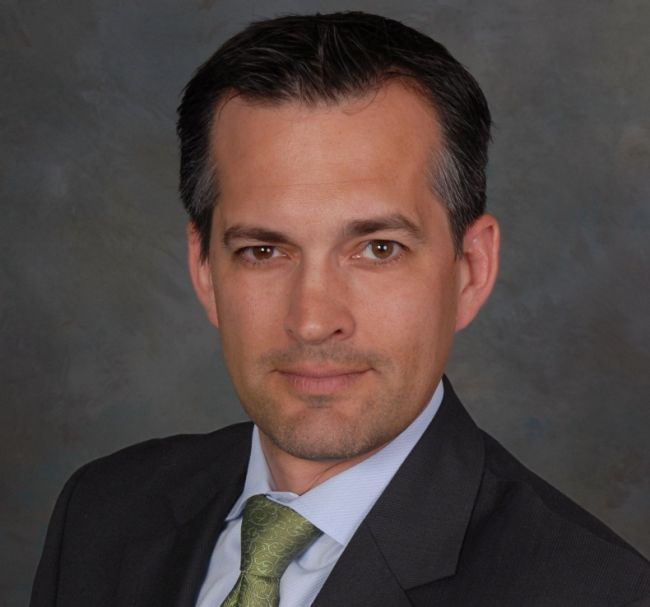 In a move that will happen sooner than you think, Hotmail is now prohibiting the use of passwords that most people will be able to guess. Also, in the case of future compromises, Hotmail is also rolling out a “My friend’s been hacked!” feature that allows users to report receiving spam from familiar addresses.

If this practice ever becomes widespread, maybe that HBGary exec’s terrible fate at the hands of Anons won’t be repeated again. But we have a bad feeling it will.

So, every time you try a fairly predictable password and are stumped to think of an alternative, just tell yourself “Aaron Barr…Aaron Barr…”

This reminds us, we gotta change our own email passwords to something a bit more complex. “Gadgetsgeeky” is too darn obvious.*

*Of course, we’re merely jesting and the true passwords used by this excellent blog are impenetrable. (Definitely more impenetrable than the U.S. Department of Defense.)  I there’s even an attempt at hacking, an explosive email will be sent to the culprit, thereby destroying their PC in a flash of fiery sparks.