There’s no denying the HBO Go app is a very strong offering from the cable network behind some of the best shows on the planet, its only downside being its restriction to certain ecosystems, at least until now. A new job listing strongly hints at the possibility that Nintendo may be seeing a version of the popular app for its soon to be launched home console. 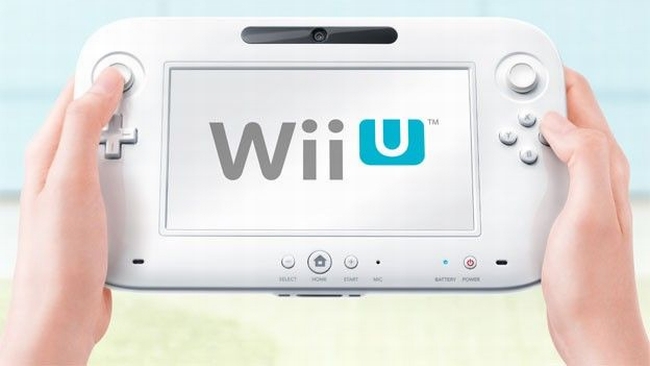 Time Warner are looking for someone who can be “responsible for the day-to-day relationship and ongoing marketing activities with several key Mobile, Tablet, Connected TV and Game Console digital partners for HBO GO and MAX GO,” Nintendo being among the partners named. It looks like Nintendo might be forced to play the entertainment game if it wants to keep on playing the video game err… game.