Ever been told/read/ever been informed about Criegee biradicals? If not, that’s perfectly okay. For the last six or seven decades since they were first hypothesized, Criegee biradicals were not even thought to exist. For that simple reason, no one bothered with any research on them. But wait, because at long last, Criegee biradicals could soon be getting the recognition they deserve. 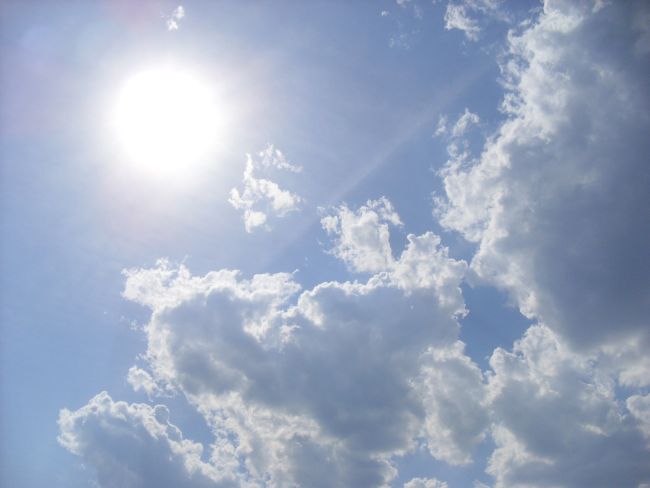 The incredible ability of Criegee biradicals, it turns out, was they were found to react when coming into contact with pollutants. Not only do they react, but when either nitrogen or sulfur dioxide get oxidized by it, the result is beneficial aerosol formation. Putting that in the big picture, if Criegee biradicals could be harnessed on a planetary scale, they could cool the whole world, ridding humanity of the climate change scourge.

These findings, which necessitated a huge technological breakthrough to even detect the mysterious biradicals, was conducted by a joint research team at Lawrence Berkeley National Labs plus a few other collaborators from prominent institutions. The results of their Criegee biradicals effort was to get published in the journal Science, the contents of which has sent ripples far and wide.

So the bottom line is, whatever potential the Criegee biradicals have, it’s a big ‘if’. For the people at Lawrence Berkeley National Labs’ Advanced Light Source though, Criegee boradicals could save the world. On paper, at least.